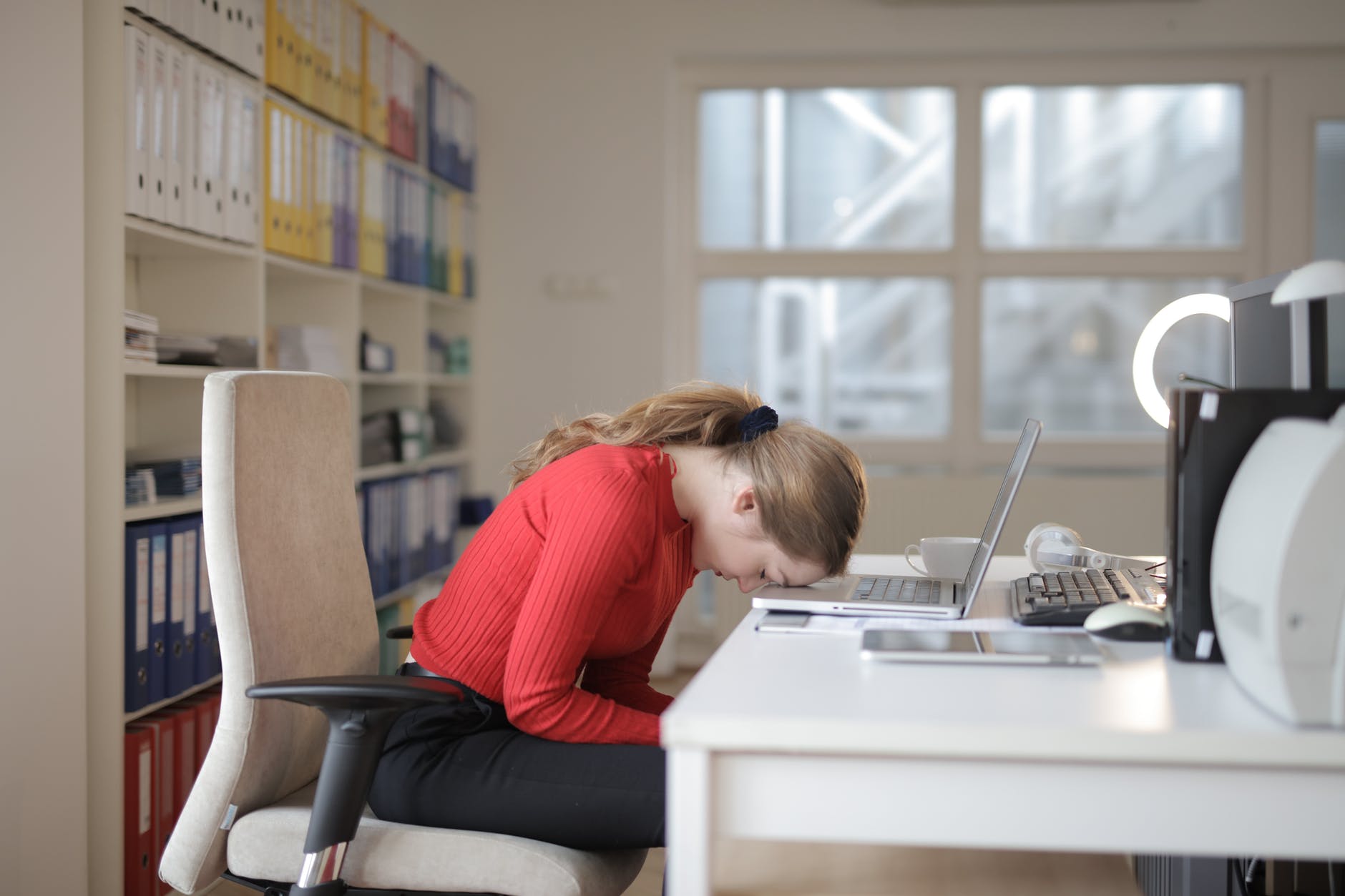 Postpartum depression is one of the most challenging depressive phases that some women go through, and it happens after they give birth, often within the first year. However, a new study reveals that women may continue to experience postpartum depression three years after giving birth.

The National Institute of Health recently conducted a study in which they evaluated data from 5,000 women. The study findings revealed that roughly 1 out of every four women experience extreme depression symptoms three years after giving birth. Researchers from the Eunice Kennedy Shriver National Institute of Child Health and Human Development (NICHD), an NIH division, conducted the study. The researchers published the findings in the Pediatrics journal.

“Our study indicates that six months may not be long enough to gauge depressive symptoms. These long-term data are key to improving our understanding of mom’s mental health, which we know is critical to her child’s well-being and development,” stated Dr. Diane Putnick, the lead author in the study.

The study analyzed Upstate KIDS study data, which featured data collected from 57 New York state counties from 2008 to 2010. The study also kept track of women for three years after they gave birth. They assessed their symptoms and conducted depression screening. The researchers discovered that women suffering from gestational diabetes and mood disorders were more likely to exhibit high depressive symptoms.

The study mainly focused on white women, which means that the observations may or may not differ in further studies. The researchers plan to conduct a more comprehensive study with a more diverse study participant population to determine if the findings will be consistent in all women. Identifying postpartum depression may help to deliver therapy before the situation turns out worse.