‘Master of None’ Is the True Voice of Millennials 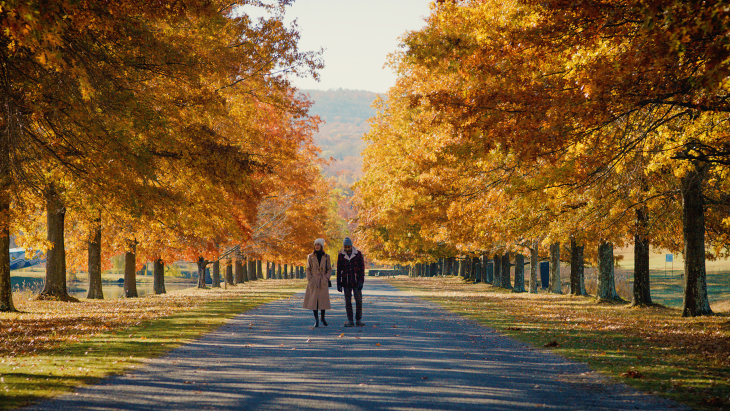 I’m a millennial and I love this show. That part is obvious. But there’s a very good reason for this. It’s not only because the show was made by millennials, for millennials. It’s because it was done right. It resonates with you in all the right ways.

But don’t get me wrong. It’s not just a show that talks about “millennial problems”. It portrays some very important social constructs that can be understood by everyone. However, naturally, it truly resonates with our generation. It also shows what we are, how we live, what we think. It paints the right picture that is the most prominent generation in the world at the moment.

I have to admit, I’m not a fan of Aziz Ansari. I always viewed him as a failed comedian with forced humor. Everywhere I watched him, he was loud and obnoxious. But then I watched Master of None and I realized that there’s more to this guy than I previously thought. I used to avoid him whenever possible and now I can’t wait for another season and another episode of the show.

Every episode is a unique story in itself. And every episode discusses something that’s an important aspect of our lives. The good thing here is that it often really discusses it. It’s not just a bunch of friends sitting somewhere discussing a relatable topic like any other sitcom. This show is not even a sitcom! It’s a social commentary show and drama with a bunch of comedic elements. This in and of itself is unique. But then again, it’s even more than that.

Every time I see the characters doing something or talking about something, I could say: “Hey, that happened to me! Hey, I already had a conversation about that in that way.” That by itself would be plain, but so many times the show, in addition to this, makes you truly think deeply about a certain thing. At so many points I found myself pausing an episode because I started thinking too much about something that just happened.

A simple short occurrence and an additional remark about it made me really consider if my liberal views are truly liberal and made me reconsider the way I act towards women. And that was just one point in one episode.

When a show makes you really think about something, that’s when you know that it’s good. Because deep thinking can take you to acting. It can get you to change yourself and change the world around you. You can do truly positive things in your own microcosm like this. But that’s really the point. You don’t have to go change the world in a major way. No one can do this. No one can be a superhero. But what you can do is change yourself and try to reach others to change things about themselves as well.

And this is why I love the show. It makes me at least consider a positive change within me and in my relationships with others. It did this a hundred times, and I’d love for it to do this a hundred more times.