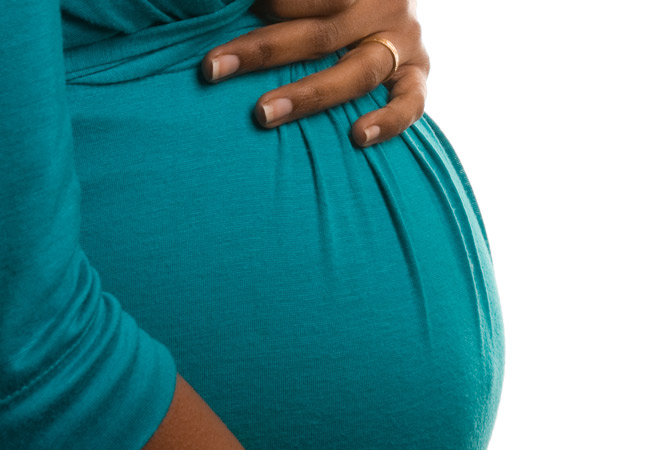 Miscarriages are among the common complications that pregnant women encounter, and they occur in around 15% of clinical pregnancies. A new study conducted by the University of Tartu’s Estonian Genome Centre researchers has established a connection between miscarriage risk and maternal genes.

For quite some time, physicians have known that the risk of miscarriage increases as one becomes old. However, the cause for around two-thirds of reported miscarriages is still unclear. Past studies had established a loose connection between genes and miscarriage risk. The studies found a link between single maternal genetic strains and recurring miscarriages. Unfortunately, these past studies only considered a small group of subjects and produced inconclusive results.

Triin Laisk, the study’s first author, explained that their study considered several women. They examined their gene variants throughout the genome to establish consecutive or sporadic miscarriage risk factors.  The research shows a partial connection between miscarriages and genetic variants that result due to placental biology. Equally, other unrelated health outcomes like depression, irritable bowel syndrome, and asthma correlate with miscarriages. It is important to note that general mental health, overall well-being, and smoking are factors linked to miscarriages.

Laisk said that past studies have indicated that miscarriages can increase cardiovascular disease and depression risk, but the underlying cause is unknown. The senior research fellow at Estonian Genome Centre added that more research is necessary to understand the association.

Although the current research focused on maternal genes’ role in miscarriage, the authors expect more studies in the future on both fetal and paternal genomes. Laisk commented that, although the maternal genetic variation study offers insight into miscarriage risk, there is a need for additional studies. He said that it’s vital to understand the impact of miscarriages on one’s health in the long term and the biology behind successful pregnancies. The study results show the use of large-scale biobank data in understanding miscarriages.