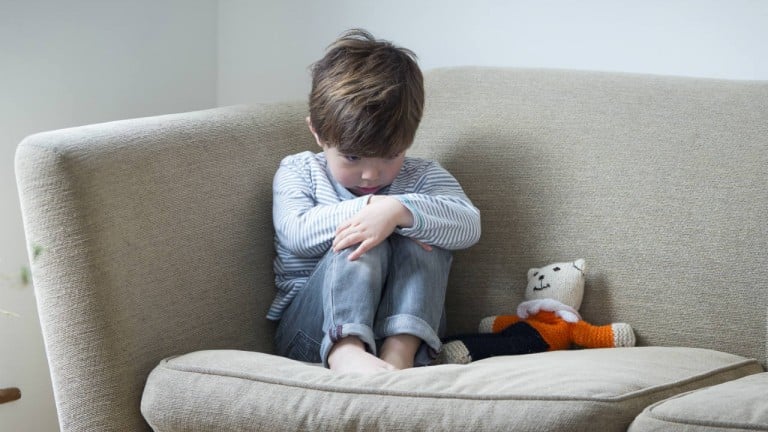 “The same people who experience psychiatric conditions when they are young go on to experience excess age-related physical diseases and neurodegenerative diseases when they are older adults,” stated Professor Terrie Moffitt, the lead author in the study.

The long-term research conducted in New Zealand revealed that children with mental health challenges tend to experience declined physical health including physical diseases when they grow up. The findings underscore the need to address mental conditions in the early stages of development. Fortunately, such problems usually become apparent or can be diagnosed early during childhood, providing adequate time to take action.

Individuals suffering from mental illnesses were hospitalized more frequently than people who have good mental health and as a result, their hospital bills ran higher. Professor Moffitt noted that the research findings underscore the need to invest more resources into delivering the right type of treatment for young individuals diagnosed with mental illnesses.

Chartering a path for better outcomes

The existing healthcare system barely integrates treatment to include treatments for the body and the brain instead of focusing on one or the other. The integration of the two might yield positive benefits for the society. Researchers believe that addressing mental illnesses during the early stages of development is an effective strategy towards avoiding problems in the future. The approach would have an overall positive impact not only on the patient’s wellbeing but also the society in general. Overcoming the problems at early stages would save a lot of resources needed to address worsened health conditions later in life.

The research highlights some of the risk factors associated with mental illnesses in Children such as genetic predisposition, poor self-control, low IQ, and malnutrition usually as a result of poverty. Researchers believe that the findings from the study can be leveraged to avoid health problems and associated cost that may occur in when children with mental health issues become adults.