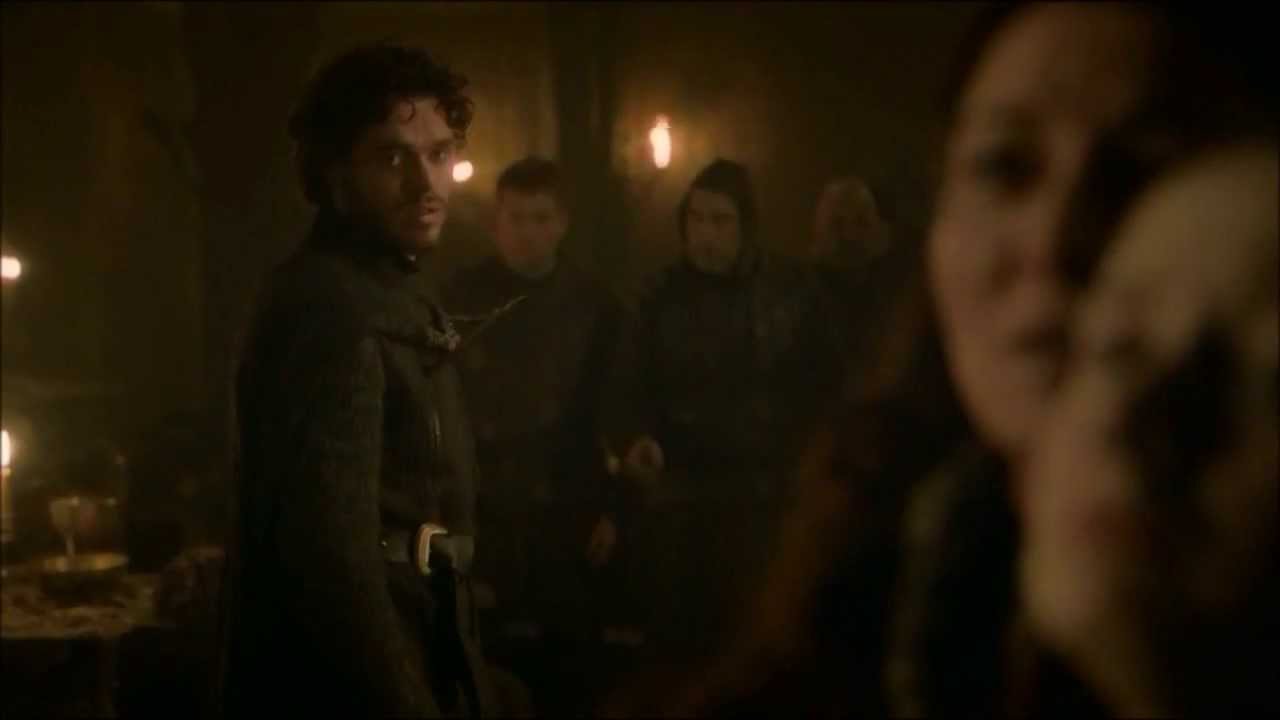 So, we’re back with this!

The Earl of Warwick we mentioned in the previous article, actually stopped supporting the Yorks when he realized that his ally Edward IV secretly married a woman with no standing or wealth, instead of the French princess he chose. He was so mad that he turned to their enemies, the Lancastrians, and helped Henry IV overthrow Edward. Sound familiar? Yes, it’s more or less the exact same thing that happened to Rob Stark when he decided to disregard the promise he made to Walder Frey about marring one of his daughters.

Even the Red Wedding that ensued has a real-life inspiration. Actually two of them –  the Black Dinner and the Glencoe Massacre. At the Black Dinner, the King of Scotland welcomed his enemy the Earl of Douglass into his home. In the Middle Ages, this also implied a normal dinner and not bloodshed… Yes, the Earl was killed soon. As for the Glencoe Massacre, the Clan Campbell invited the MacDonald clan to their premises. During the night, every MacDonald man was ruthlessly murdered. Yikes.

The gigantic Wall is inspired by the Hadrian’s Wall from the North of England that used to be a barrier made by the Romans to protect them from the “wildlings’ from the North. At least they didn’t have the White Walkers…

The devastating wildfire we saw at the Battle of Blackwater actually has a real-life counterpart – the Greek Fire. The mysterious Greek fire is pretty much the same, while not being so over the top destructive. But it was also different from real fire and was able to continue burning on water. The still unknown concoction was used by the Byzantines.

The whole incest thing that keeps appearing in Game of Thrones also has real-life parallels. Yeap, even that… Many historians have plenty of theories about many British royals and their incestuous relationships. Of course, many can’t can’t be proved, but this is actually not really a rare occurrence with royals, especially the ones in England.