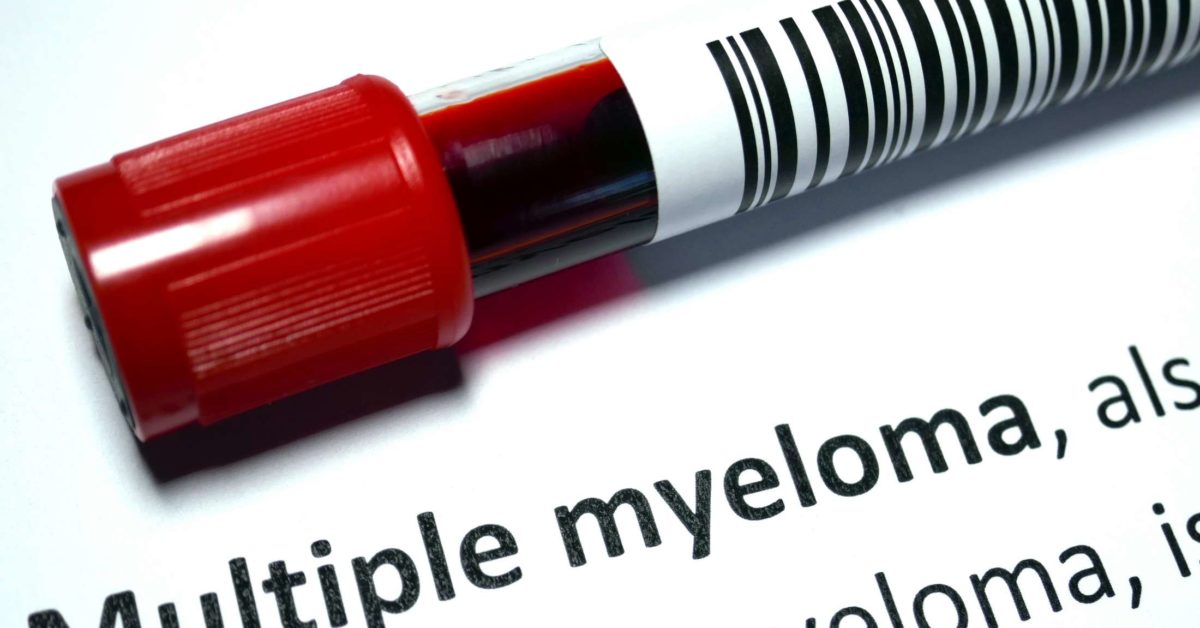 The cancer cells trigger the production of abnormal proteins that can cause various complications in the body upon accumulating the plasma cells. The cancer cells let too much protein known as immunoglobin into the bone and blood, which builds throughout the body and causes various body organs to damage.

Multiple myeloma cancer cells also send out chemicals that trigger other cells to eat bones resulting in the creation of weak areas around bones, often referred to as lytic lesions. In advanced stages of multiple myeloma, the infected cancer cells spill out of the bone marrow, consequently causing organ damage.

Some of the early multiple myeloma symptoms include:

The abnormal myeloma cells end up crowding the healthy white blood cells and red blood cells, leading to fatigue as one of the early symptoms. Likewise, such people become prone to infections as the myeloma cells produce antibodies that the body cannot use to fight diseases.

Increasing age is one of the risk factors to contracting multiple myeloma. The condition is prevalent in people above 60 years. Men are also at higher risk of developing blood cancer as compared to women. Similarly, black people are twice likely to develop the condition as compared to white people.

Family history is another major risk factor as the condition is, at times, hereditary.

Some of the complications associated with multiple myeloma include frequent infections due to the production of abnormal white blood cells that cannot fight infection. Bone problems are another common complication as the condition tends to affect the bone, leading to bone pain and thinning bones.

Reduced kidney functions leading to kidney failure is another problem to watch out for as multiple myeloma tends to interfere with kidneys’ ability to filter bloods waste.

Doctors often prescribe strong pain medications such as morphine and fentanyl to alleviate pain in the bone marrow caused by multiple myeloma. However, caution should be taken as most of these drugs are strong opiates that are highly addictive.

In addition to opioid-based treatments, patients are also advised to take drugs designed to target proteins found in the myeloma cells. The drugs target the abnormal cells and kill them, thus reducing their multiplication.

Doctors recommend chemotherapy in the latter stages of multiple myeloma in a bid to kill as many cancer cells as possible. However, the drugs, at times, destroy healthy cells, which can trigger harsh side effects.