Multiple Reports Suggesting Jason Garrett Is Out As the Dallas Cowboys Head Coach, But He Continues To Lobby for the Same 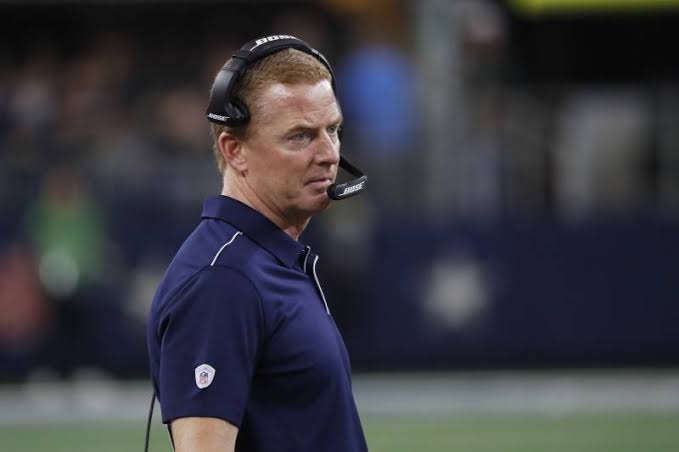 The tenure of Jason Garrett as the head coach for Dallas Cowboys has officially come to an end. He will not have his contract renewed or extended despite having served the team for 9½ seasons. The 53-year-old was first hired in 2007 as offensive coordinator. In 2010, he assumed the role of a coach on an interim basis after the firing of Wade Phillips halfway through the season.

The highs and the lows of Garrett

Despite the official announcement, Garrett’s status still seems to be hanging in the balance. This is because he is still attending to the team just like he was going to do in the next season. He seems not to have acknowledged the turn of events and has the assumption that Cowboys would still reconsider him.

According to Jerry Jones, the team owner, Garret has expressed commitment throughout his period of service of more than 20years. He did an incredible job in guiding the team to three division championships. He has let it to victorious levels with over other teams such as Green Bay, and Washington New York Giants

“…his tenure of leadership will be characterized by his ability to produce teams that always played with great effort, emotion and passion, and he represented our organization with great pride, loyalty, and respect,” Said Jones in a statement.

However, it has all not been rosy for the coach, given that the team has also lost various matches. The most recent was in Week 16 and 17, where it lost a shot at the NFC East title. The team has also lost three straight games including to San Francisco in the NFC championship.

Speculations: Who would take up the Dallas Cowboys’ head coaching vacancy?

Reliable reports have it that the Cowboys are already seeking a replacement for Garret. Several candidates have been interviewed, including Mike McCarthy and Marvin Lewis. The team has also reached out to Jeff Fisher, the former Tennessee Titans head coach.

However, despite being one of the well-respected persons by the organization, his consideration is not on a serious level compared to the others. Meanwhile, the team’s plan remains unclear.