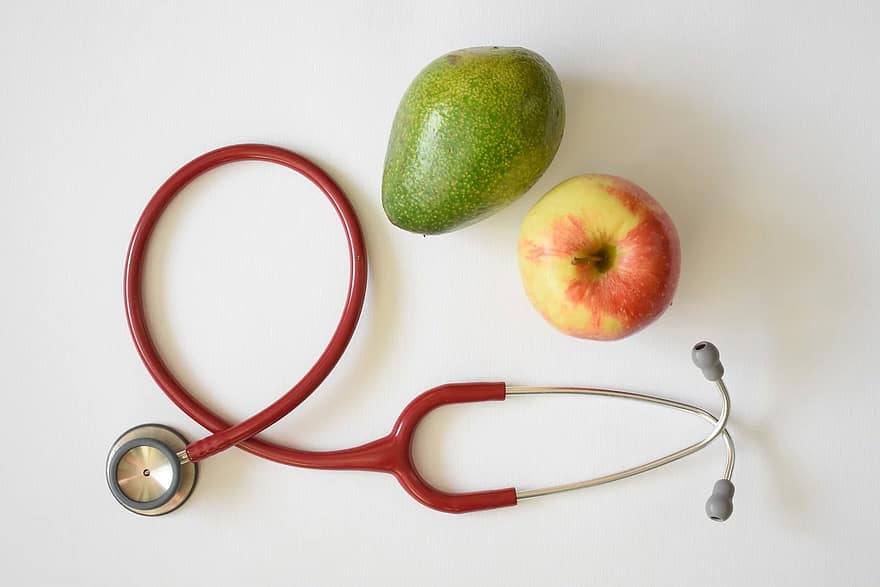 Hypertrophic cardiomyopathy is an inherited hereditary disease, which means that if there is a history of that disease in the family, then chances are that even the children will be predisposed to the same.

Heart disease is characterized by the thickening of heart muscles, which results in poor blood flow and may even lead to death. More than 1,400 genetic mutations are associated with hypertrophic cardiomyopathy, which presents a challenge as far as treatment is concerned. Mutations usually make it more difficult to treat disease, and so the more the mutation, the more the expectation that available treatment will yield varying results. However, that might not be a concern when it comes to hypertrophic cardiomyopathy.

Regardless of the many genetic mutations, scientists found that the changes they cause to heart muscle proteins are quite similar. The changes are similar even in patients with severe hypertrophic cardiomyopathy. Similar heart muscle proteins mean that treatments for heart disease do not necessarily yield varying results, and thus it is not as big of a challenge to administer treatment.

“This could be good news for doctors treating obstructive hypertrophic cardiomyopathy patients because our data suggest there’s a convergent pathway in these patients, stated regenerative biology and chemistry professor, Dr. Ying Ge.

Dr. Ge also noted that the study’s findings represent great news for the hypertrophic cardiomyopathy community and especially the patients. It means that treatments will still work fine even for patients with the most severe form of heart disease.

Dr. Ge also stated that the findings from the recent study are proof that genetic mutations are not always enough to explain the mechanisms of diseases. In the case of hypertrophic cardiomyopathy, the proteins encoded by the genes are the ones that ultimately cause an impact on the patient’s health. More studies may, however, allow doctors better to understand heart disease, as well as its mutations. The knowledge will likely pave the way for more precise treatments.