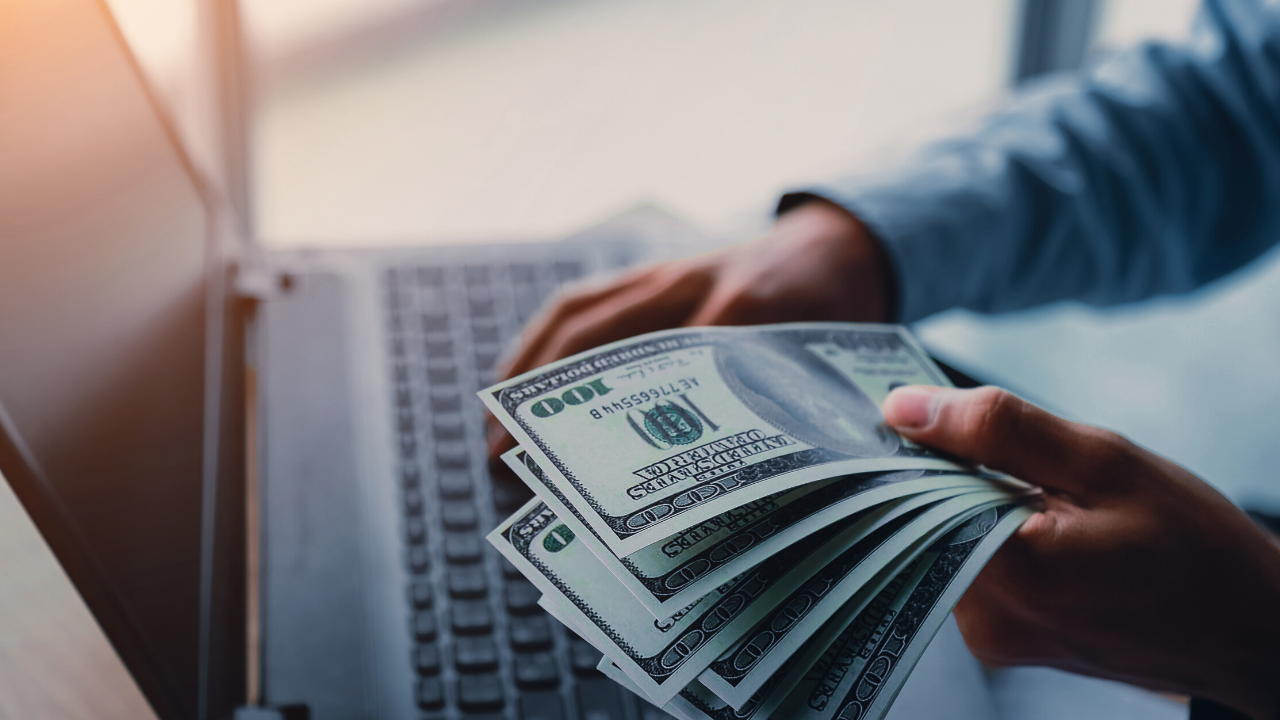 The COVID-19 pandemic has frustrated the world economy a great deal and the helplessness is rather evident. The shutdowns of major cities and job losses have become common globally. The education sector has not been spared either and the battered learners continue to live in a state of uncertainty. The US government has been doing quite a lot of support for all its citizens, but the most impressive was the $2 trillion stimulus bill.

It was a bill targeting the authorization of some direct checks to almost all Americans as a way to cushion them against the adverse effects of the deadly pandemic. The citizens were entitled to choose what to do with the money. Those persons that have been struggling financially would take advantage of the funds to buy food and other necessities. However, those that had enough food reserves of money to spend had the choice to save the money. It is a time when the government is calling upon its citizens to check out their spending habits. That is considering that a state of uncertainty about the future has taken over and it is thus important to say prepared. Citizens have been cutting down on their expenditures as part of the strategy to su5ving the deadly scourge.

The direct checks were a good thing for them. However, some misconceptions have been worrying some of the citizens a great deal. It is about some myths spreading about that they would at some point have to repay the relief money.

The stimulus checks have started to hit the various bank accounts. However, some will receive their funds a little bit late according to reports. Such persons will be required to provide some important information for their money to be processed.

Social media posts have been blamed to play a huge role in spreading the “payback” myth. The plan to cushion the citizens was a well-defined one according to reports. Citizens were to receive the money depending on their earnings. The IRS tracking toll would be playing the special role of helping citizens understand how much they are entitled to in terms of their respective stimulus payments.