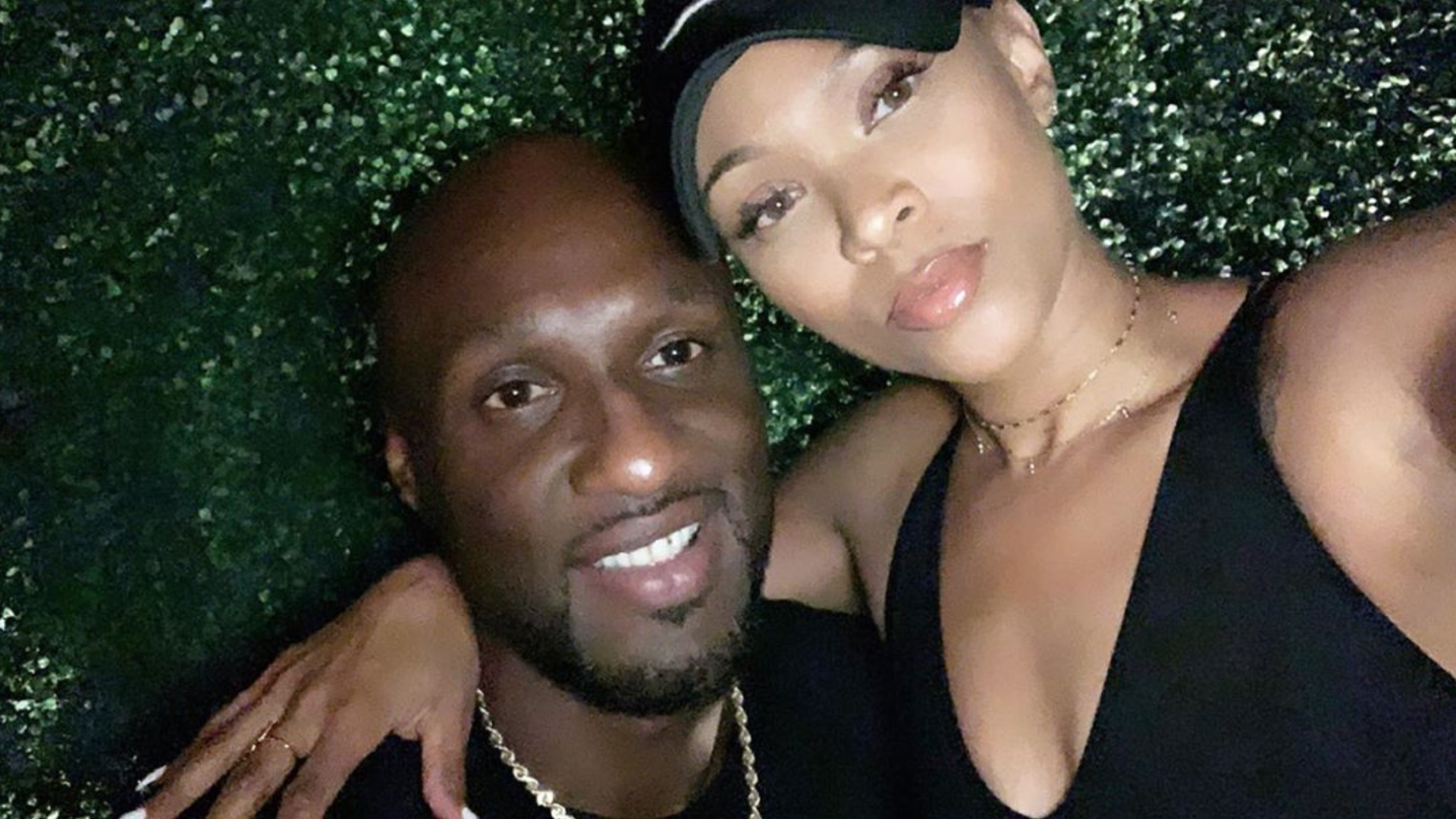 Former NBA star Lamar Odom 40 has publicized his engagement with Sabrina Parr. The ex Los Angeles Lakers previously married to Khloe Kardashian revealed the news on Monday through an Instagram post. Odom is ready to walk down the aisle three years after finalizing his divorce with Khloe.

Odom shared a photo of him holding a diamond ring while they were at dinner with Sabrina. He captioned the image indicating “Introducing my new fiancé!! soon to be Mrs. Parr-Odom.” The NBA star proposed during a dinner in Miami’s Myles Chefetz Prime 112 restaurant.

Sabrina Parr also confirmed the engagement by sharing a photo of the ring. In a caption, she said, “I SAID YES!!!!”

Last month the “Dancing with the Stars“ professed his love for Sabrina after coming out about love life. The star revealed that he was tired of questions regarding his past loves. And now Odom has announced an engagement after dating for around three months.

However, this is not surprising considering Odom proposed to Khloe in 2009 after dating for only a month. The two married then after just nine days of engagement on September 27, 2009. In 2013 there were allegations of Lamar cheating prompting Khloe to file for divorce in December that year.

Following an overdose, Khloe put off the divorce and flew to be with Lamar and helped him to his feet. However, Lamar resumed his old habits and in 2016 the two divorced.