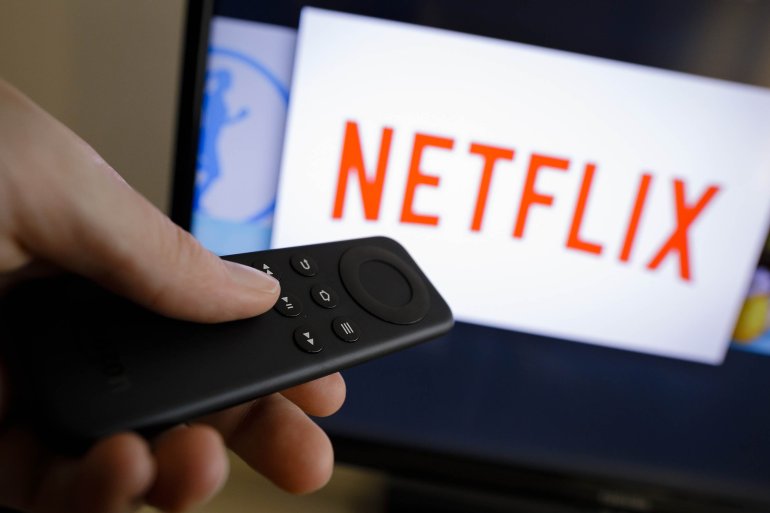 Netflix (NASDAQ:NFLX) has signed a $200 million multi-year agreement with Nickelodeon to produce new television shows and movies based on characters from the network. The deal comes at the back of Disney (NYSE: DIS) launching its streaming services Disney+.

SpongeBob Squarepants is coming to Netflix

The agreement includes the music-based spin-off of “SpongeBob Squarepants” based on the character Squidward. Netflix will also air other specials based on the “Rise of the Teenage Mutant Ninja Turtles” and “The Loud House.” The deal will see the Netflix produce several original animated movies and series based on the current characters and new characters.

Nickelodeon is among the few companies that have been able to take on Disney in the animated space. Therefore this deal means that Netflix will have more children content on their service and thus be able to compete with Mouse House. Netflix has worked with Nickelodeon before with Static Cling, Rocko’s Modern Life and Invader Zim: Enter the Florpus all streaming on its platform.

Although for years Netflix has had kids content the growing competition in the space has necessitated the company to position itself better. They plan to compete with the newly launched Disney+ which offers Marvel, Pixar, Star Wars, Nat Geo and other cartons. Disney+ reported over 10 million subscribers on its first day of launch.  There is also the expected NBC streaming service Peacock which will be streaming kids’ content.

However, with SpongeBob Squarepants coming to Netflix this will be a huge opportunity for the company. It will draw a large number of subscribers to the platform that has been losing a lot of its license content to other platforms. Although a huge library of nickelodeon shows is coming to Netflix they are equally available on other streaming platforms. For instance, they are available on video streaming app NickHits that launched this year which runs at $7.99 per month.