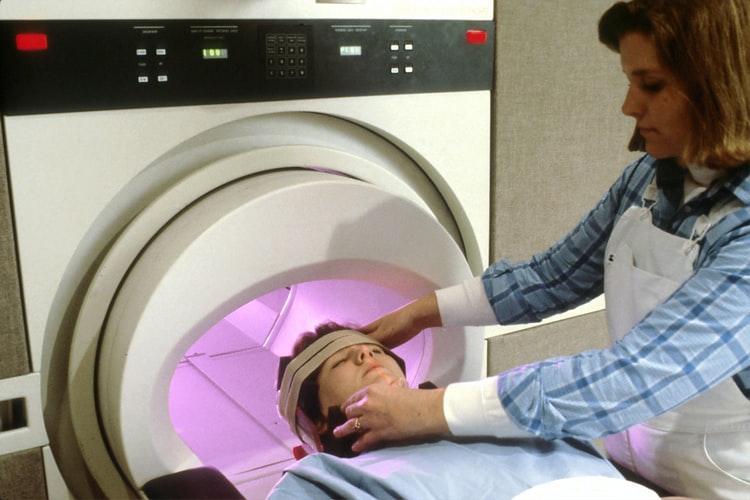 While sleeping the consciousness state changes considerably just like during general anesthesia or coma. For quite some time, scientists have always believed that while one is sleeping the brain activity declines, but this could not be substantiated.

Notably, most sleep research has focused on using electroencephalography (EEG) to measure brain activity through electrodes on the scalp of an individual. However, EPFL’s Medical Image Processing Laboratory within the School of Engineering’s doctoral assistant, Anjali Tarun has studied brain activity during sleep through magnetic resonance imaging.

According to Dimitri Van De Ville, the head of the lab, an MRI scan can measure neural activity through the detection of the hemodynamic response in the brain. As a result, MRI scans can offer vital information when studying brain activity to complement EEGs. In the study, Tarun relied on EEG in identifying when study subjects had fallen asleep and pinpointing the different sleep changes. She then relied on MRI images to create spatial maps on neural activity and establish different brain states.

The main challenge was it was not easy performing brain MRIs on subjects while they were asleep. This is because the machines are noisy and thus making it hard for subjects to sleep deeply. Interestingly with the help of University of Geneva’s Prof Sophie Schwartz and Ruhr-Universitat Bochum’s Prof Nikolai Axmacher, Tarun was able to leverage EEG and MRI data from 30 subjects. They collected brain activity data for almost two hours with subjects sleeping in an MRI.

Tarun said that they discovered that there is a decrease in brain activity during light sleep stages which is when one falls asleep and enters deep sleep. Interestingly, communications between different brain parts are much more dynamic, which is because of the instability of the brain during this phase.

Van De Ville said that what is surprising in the experiment is the resulting paradox. During the transition phase to deep sleep, there was an increased local brain activity and a decrease in mutual interaction indicating brain networks’ inability to synchronize.