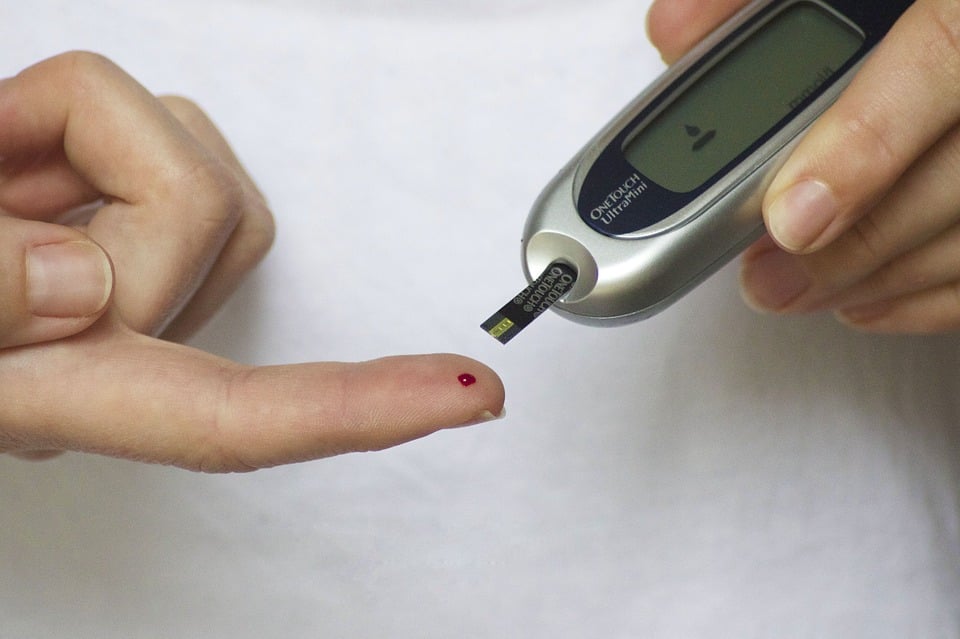 Type 1 diabetes, mostly found in children, is often associated with genetics. A team of researchers from the U.S. and Europe recently discovered differences in gene expressions in children most vulnerable to T1D. Their paper was published in the Science Transitional Medicine journal, where they describe their findings in blood samples from 400 children who are believed to be at T1D risk.

Type 1 diabetes, a chronic multi-factorial ailment, has a strong genetic component. It occurs when the pancreatic β-cells are destroyed. This results in a reduction or lack of insulin production. Several components of the immune system, including CD8 and CD4 cells, Natural killer cells(NK), Antigen-presenting cells (APCs), and macrophages, are responsible for cell destruction.

The first phase of T1D takes place in the pancreas, where the B-cells die and APCs are activated. Apoptosis (natural cell death) is sometimes associated with the death of these cells.

In the second phase, the self-antigens and specific T cells expand. The T cells can sometimes be inhibited from expansion by CDCs (Conventional Dendritic cells) when they engage PDL1 (programmed cell death ligand). Production of CDCs is further heightened by Natural Killer T cells.

Doctors have no way to tell if a child is at risk of getting type 1 diabetes. However, with this new research, there’s a light at the end of the proverbial tunnel.

The research was conducted blood samples of 400 children who were likely to get type 1 diabetes from their genetic history. Only the results of those who eventually did were considered for the report. The research concentrated on finding transcriptome patterns in the blood samples and found that children who later developed T1D had NK gene signatures in their immunity. These expression changes could be used to predict T1D in children in the future.