New Findings Show an Enzyme that Could Prevent Cancer 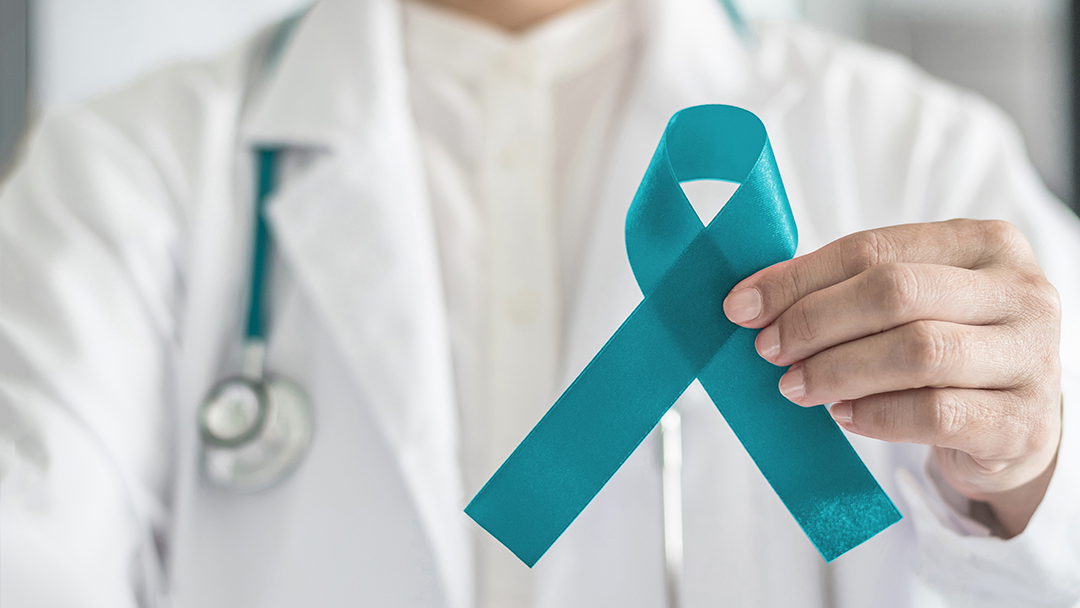 Cancer is simply the abnormal growth or division of cells. Researchers have recently discovered an enzyme that prevents cancer by enhancing the breakdown of proteins that cause cell growth and might cause cancer if disabled.

The study, published on Nature, focuses on the human cell’s ability to divide itself into two countless times until a single cell (a fertilized egg) turned into a body with countless cells. For each of these cell divisions to be successful, a protein named cyclins is required. Cyclins act as a catalyst and promote the division of these cells.

The researchers, led by New York University Grossman School of Medicine, found that an enzyme named AMBRA1 identifies an important group of cyclins and targets them for destruction from cellular machines responsible for breaking down proteins. The study observes that AMBRA 1’s control of cyclins is important for normal cell growth and potentially stops lethal abnormal cell growth.

Interestingly, the study found that an existing class of drugs might correct cell growth defects caused by unregulated cyclins in the future. Since cell division is paramount in fetal development, controlling the production of cyclins would drastically reduce the number of children born with the likelihood of developing cancer later on.

The study focuses on D-type cyclins, especially the three types that must join with enzymes known as CDKs (cyclin-dependent kinases). According to the study, AMBRA 1 marks the three D-type cyclins for destruction.

In the study, researchers were surprised to see that mice lacking the AMBRA 1 gene, which produces the AMBRA 1 enzyme, were more likely to end up with lethal implications of overgrown cells. However, they found that this can be averted by treating the pregnant mice with a CDK4/6 inhibitor.

To take this observation to humans, AMBRA 1 is known to merge with CD4 and CD6 to support the growth of both normal and abnormal cells. Using FDA-approved CD4/6 inhibitors has been found to reduce these effects. This is already being used as a cancer therapy in some patients.