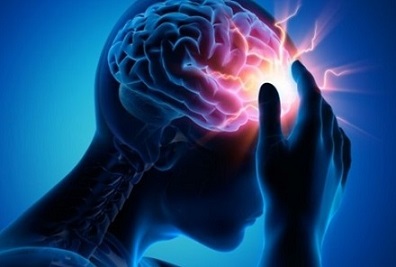 It has been known for a while that exposure to polluted air might contribute to respiratory issues. However, new research suggests that air pollution might cause neurological disorders.

Researchers from the Harvard T.H. Chan School of Public Health embarked on a long-term study to determine any link between neurological disorders and air pollution. Some of the cross-examined disorders as part of the research include dementia types, such as Alzheimer’s disease and Parkinson’s disease.

“The 2020 report of the Lancet Commission on dementia prevention, intervention, and care has added air pollution as one of the modifiable risk factors for these outcomes,” stated Xiao Wu, who was the lead author in the study.

Dr. Wu noted that the study focuses on the emerging evidence suggesting that long-term exposure to fine particulate (PM2.5) particles leads to a higher risk of declining neurological health. As noted earlier, the researchers had to go through large amounts of data collected from the year 2000 to 2016. They used zip codes of the patient data observed to curate the PM2.5 concentrations. This allowed them to determine whether individuals who live in zip codes with highly polluted air were likely to have neurological disorders linked to pollution.

The researchers observed that the risks of neurological disorders were still significantly high, even in PM2.5 exposure levels considered safe. They also discovered that populations that live in urban areas, especially white people and women, were more likely to suffer from a type of dementia.