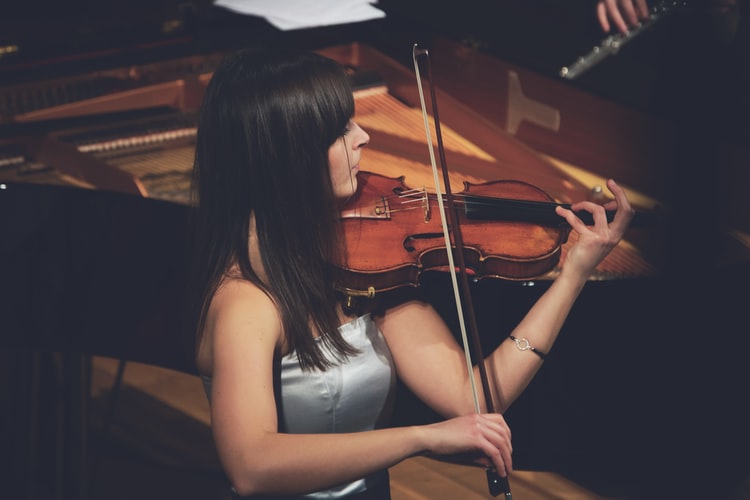 Have you ever wondered how musical geniuses like Mozart were able to come up with their amazing musical compilations? Why is the average person not able to achieve such musical feats? A new research study may have unlocked the answers to these questions, and it involves how our brains are connected.

University of Zurich researchers conducted a study whose findings revealed that musicians have more connected brains than the average person. The research findings suggest that learning to play an instrument at a young age contributes to stronger brain connections.

“Years of musical training shape the brain in dramatic ways. A minority of musicians – with Mozart and Michael Jackson in their ranks – also possess absolute pitch, the ability to identify a tone without a reference,” the researchers pointed out in a media release.

The researchers are, however, not sure how absolute pitch influences the brain. They also noted that the study findings highlight how musical training during childhood shape the brain and the impact of musical experience on the brain.

Understanding how music changes the brain

The researchers observed the brains of professional musicians and compared them to those of non-musicians. They found that musicians had similar networks. The results also support the idea that long-term musical experience is linked to radical changes in the main brain networks.

The scientists found stronger functional connectivity in musicians compared to non-musicians. This type of connectivity explains why musicians have higher synchronicity in brain regions, especially the brain’s auditory regions. The results also revealed that musicians have stronger connections in the white matter regions of the brain, especially between the lobes and auditory regions responsible for specific high-level processing abilities.

The study findings highlight the positive ways in which music unlocks higher functions of the brain and the benefits of introducing children to music at a young age.