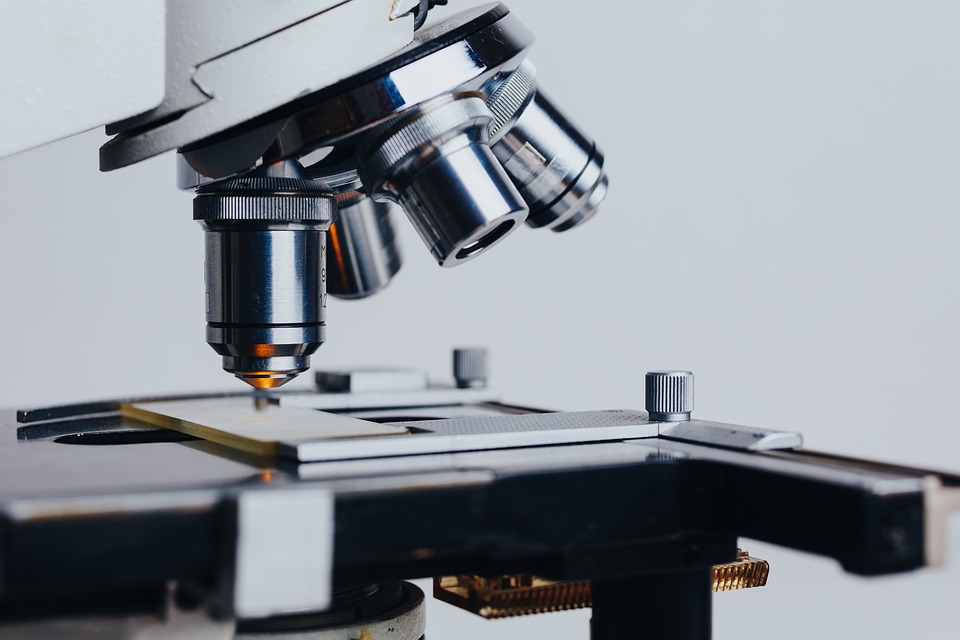 Young adults tend to suffer from anxiety and mental restlessness induced by the stresses of life and increasing responsibility, while their older counterparts usually have a better handle on things and a laid-back attitude. As a result, older adults tend to be more focused and can maintain decent levels of productivity.

A team of researchers from Trinity College Institute of Neuroscience (TCIN) sought to understand better the dynamics of anxiety and restlessness between individuals of different age groups. Their findings revealed that older adults are less bothered by restlessness and mental anxiety, thus maintaining their focus compared to younger adults.

The researchers also found that older adults counteract cognitive decline and its negative effects by using more efficient strategies and motivation. These are the most common tools that the older generation of adults takes advantage of, so they can prevent their minds from wandering too much while at the same time maintaining focus when need arises. The study findings are available in the  Psychology and Aging journal.

Mind-wandering is the tendency of the mind to jump on various trains of thought rather than focusing on a single task. Previous studies have shown that mind-wandering tends to decrease with time. Scientists presented various theories to explain the phenomenon, but there is no research highlighting the mechanisms at play.

Mind-wandering is an increasingly sensitive area because directly affects the ability to focus. A society with fewer younger individuals that can maintain focus on important tasks, especially those leaning more on cognition, would be a highly productive society. However, a society with young adults who have a low affinity to focus might be characterized by low productivity.

The researchers concluded that older adults have a better ability to put off mind wandering when they need to shift their attention onto an important task. Younger minds have less of this ability, and as such, their focus is limited. The ability to suspend mind wandering in older adults is an important tool in counteracting the effects of cognitive decline. Older individuals achieve this by gravitating towards more efficient strategies and higher motivation.