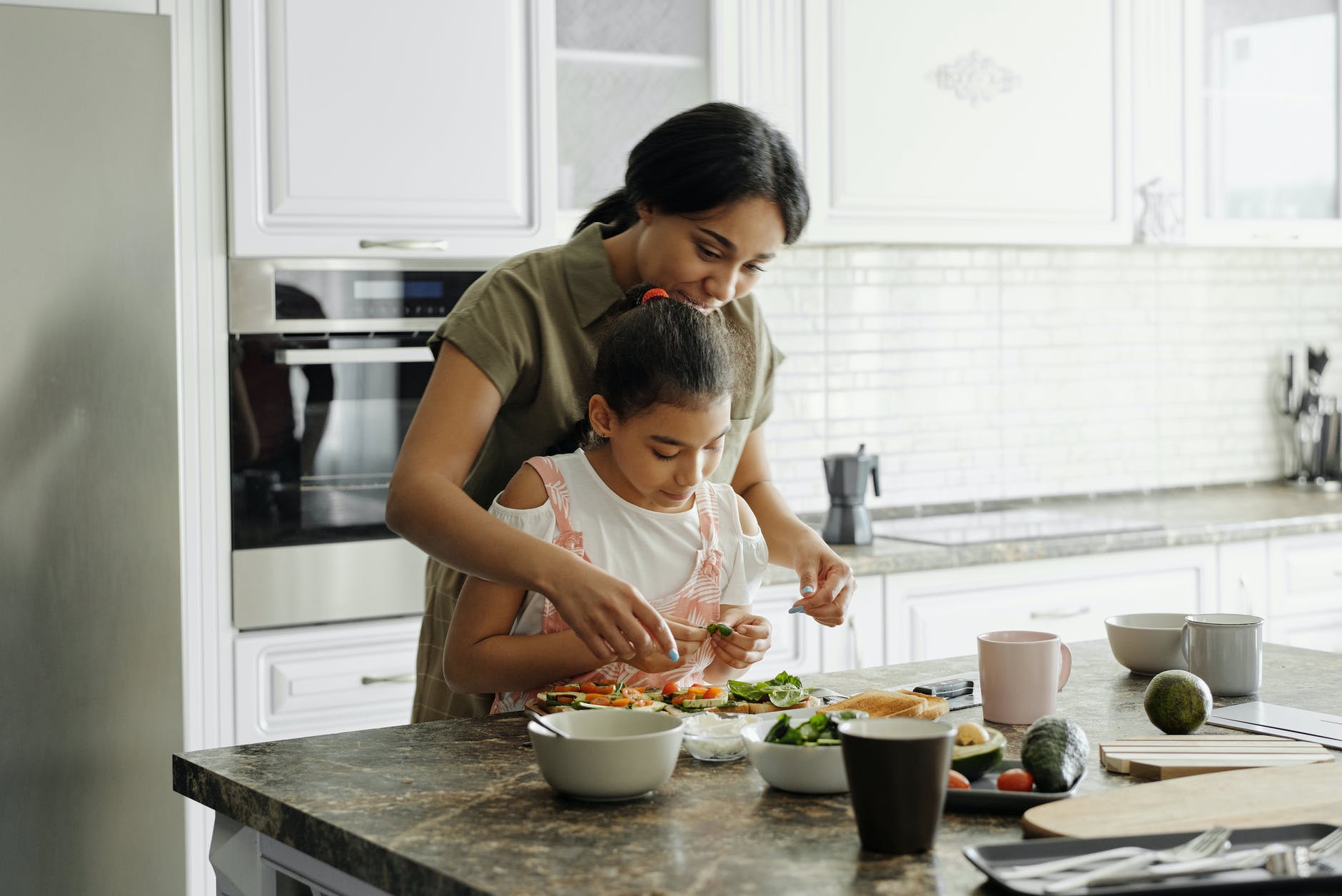 Atrial fibrillation is a common heart condition in which abnormal electrical signals cause irregular heartbeat. It can potentially cause other complications such as heart failure, stroke, and blood clots. Scientists are focused on developing viable treatments for such diseases and the latest research focused on determining whether vitamin 3 supplements and omega 3 fatty acids intake influence the heart condition.

The researchers presented the late-breaking research findings of the study during this year’s American Heart Association’s Scientific Sessions conference. Previous studies suggested that vitamin D and omega-3 fatty acids from fish oil have potential atrial fibrillation benefits and risks. However, recent research shows that omega 3 and vitamin D do not provide any positive or negative effects on the heart condition.

Scientists conducted a randomized and placebo-controlled study to evaluate preventative approaches to atrial fibrosis. The study which kicked off in 2012 and ended in 2017 featured 25,119 human subjects above 50 years old with no atrial fibrillation history. Half of the test subjects were female while 21 percent of the participants were black. Study subjects received 840mg of omega-3 fatty acids per day at a 1.2:1 ratio of EPA and DHA. They also received 2000 IU of vitamin D3 per day.

900 or roughly 3.6% of the study subjects developed atrial fibrosis during the five-year duration. Researchers did not observe any statistically viable differences between placebo arm subjects and those given the vitamin D and Omega 3. Scientists concluded that omega 3 and vitamin D did not provide any significant benefits against atrial fibrillation.

Dr. Christine M. Albert, one of the researchers noted that the study also indicates that omega 3 and vitamin D supplements do not highlight any atrial fibrillation risks. The findings prove that the supplements have no therapeutic advantages to those with the heart condition. Researchers also noted that they are also safe for atrial fibrillation patients that want to consume them for other purposes. Atrial fibrillation negatively impacts patients’ lives and the available treatments yield little success, thus the need to explore preventive approaches.