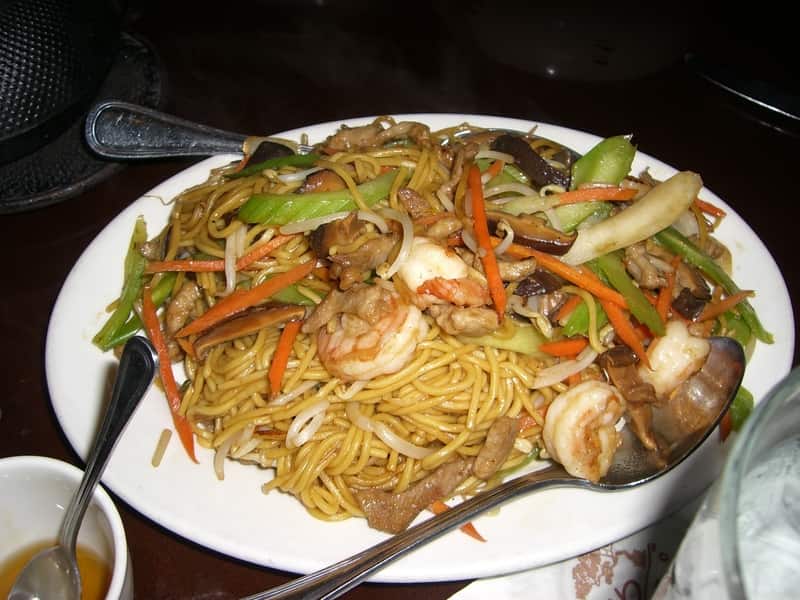 A new University of Queensland-led study has established that too much consumption of junk food could lead to poor sleep quality in teenagers.

Asad Khan, research associate professor at UQ School of Health and Rehabilitation Sciences indicated that frequent consumption of fast food and soft drinks can lead to sleep disturbance in teens across the globe. Khan says that this is the first study that has evaluated the relationship between unhealthy eating habits and stress-related sleep disturbance globally among high school students in 64 countries.

According to the study, 7.5% of teens experienced stress-related sleep disturbance which was more pronounced in females related to males. With increased carbonated drink consumption the adolescents experienced increased sleep disturbance. Carbonated drinks contain a lot of caffeine and fast foods are mostly nutrient-poor and energy-dense. Khan said that teens that took more than three soft drinks in a day were 55% more likely to experience sleeping disturbance compared to those that took only a single soft drink per day.

Interestingly regular consumption of soft drinks at least three times a day and eating fast foods four times per week was significantly connected to sleep disturbance in most countries except in low-income countries. The researchers collected data from the World Health Organisation’s Global School-based health Surveys from 2009 to 2016. The survey included around 175,261 students aged between 12 and 15 years from countries across Africa, South East Asia, Eastern Mediterranean, and some parts of South America.

Sleep disturbance can affect the wellbeing of teenagers

Khan added that those from high-income countries had a high association between frequent soft drink intake and sleep disturbance. Interestingly females showed a high connection between regular consumption of fast foods and sleep disturbance. These results are concerning considering poor quality sleep can adversely impact adolescent wellbeing as well as cognitive development.

Targeting the unhealthy behaviors requires priority policies and planning. Khan says the policymakers should tailor and customize the strategies across regions or countries as per local needs.