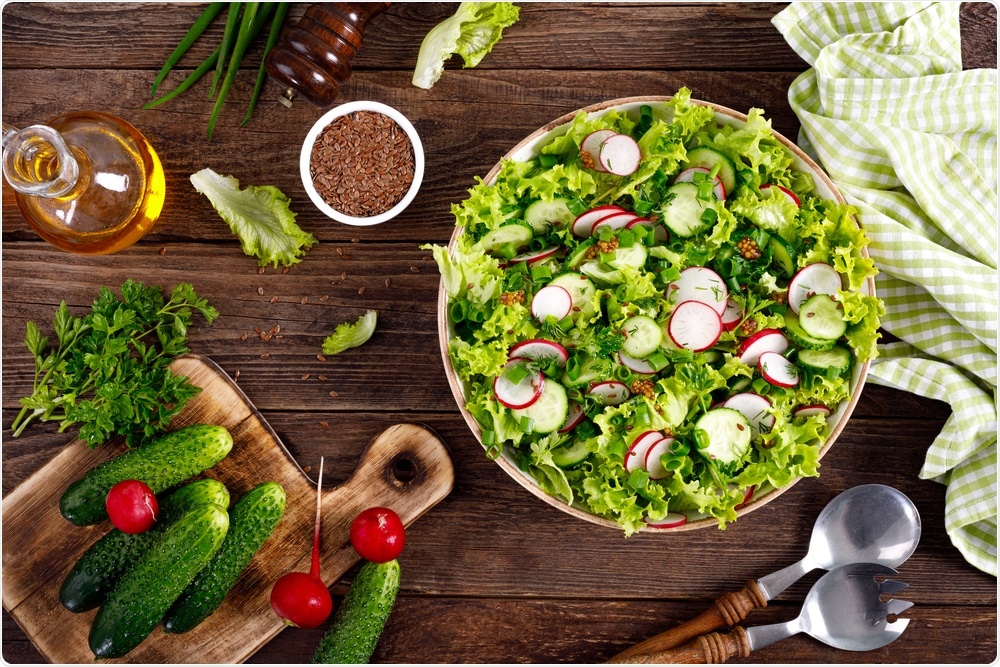 Vegans and vegetarians at risk of bone fractures

For years milk has been touted to build strong bones and the new study has established that nutrients found in meat could be vital to having a sturdy skeleton. Researchers reviewed over 55,000 people in the UK and found that vegans had lower protein and calcium levels compared to individuals that eat meat. Also, chances of vegetarians and vegans fracturing a leg, hip, or vertebrae were higher compared to carnivores.

Lead author of the study and Nuffield Department of Population Health’s nutritional epidemiologist at the University Of Oxford, Tammy Tong said that the study found that vegans were at a higher risk of fractures. Tong said that in over 10 years there were close to 20 fracture cases per 1,000 people compared to meat-eaters. He said the biggest difference was seen in hip fractures with the risk in vegan being 2.3 times more than for meat-eaters which is around 15 more cases in every 1000 people over ten years. The researchers warned that the risk for fractures was less when considering calcium and protein intake and body mass index.

The study evaluated around 55,000 participants

The researchers published the study in the BMC Medicine journal with around 55,000 participants involved in the EPIC-Oxford study. The study recruited a large number of women and men across the UK between 1993 and 2001. Over 29,000 individuals were meat-eaters with 15,499 being vegetarians, 8,000 were pescatarians and around 1,982 were vegans. Researchers followed the participants’ overall health through 2016 with 3,941 people reportedly suffering fractures at some stage. The injuries included breaks to the wrist, leg, arm, ankle, and hip. Also, there were 467 main body site fractures including ribs, vertebrae, and collar bones.