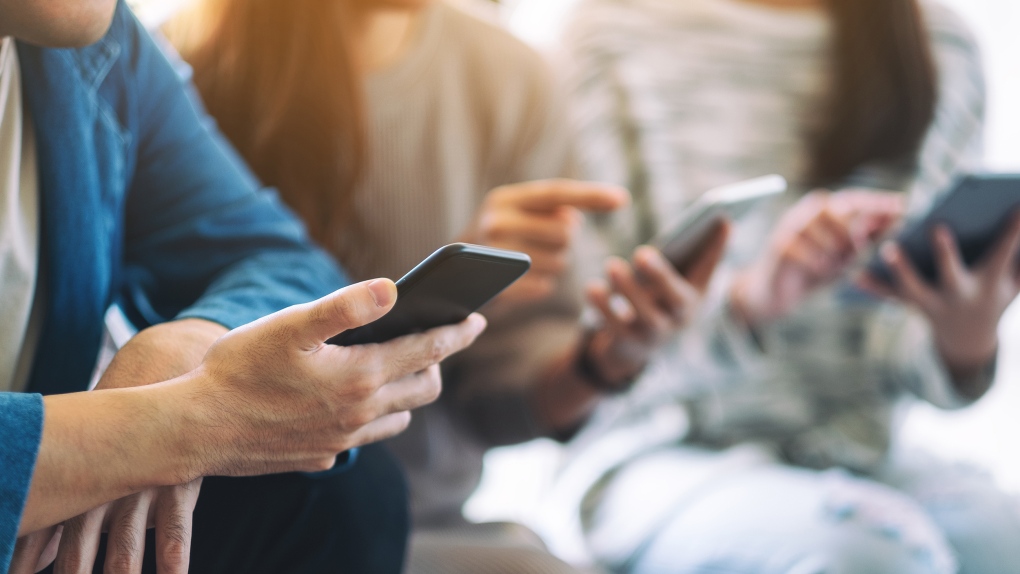 A new study has found that news channels should include some comedy in their news so that it can stick with young adults. University of Pennsylvania researchers found that young adults tend to remember more of the news if there is some humor sprinkled in it.

According to the study, comedy-news programs from famous comedians such as John Oliver and Jon Stewart make young viewers share what they hear and see more compared to traditional programs. Also, the researchers revealed that viewers tend to have more activity in the brain when watching comedic news shows.

Emily Falk, the study’s senior author from Annenberg School of Communication, said that for democracy to work people must get news, engage in politics and get information about public affairs. She explained that the study’s aim was testing whether humor can make news socially relevant and thus motivating people to recall and share it.

The study examined individuals between 18 and 34 years who watched a collection of news clips in which some ended with jokes and others didn’t. Researchers conducted fMRI brain scans of the participants and also gave a memory test after they watched the news clip. In the end, the researchers asked the participants how likely they could share news they have watched with their friends.

Study results showed that participants were more likely to remember politics and government news if they heard it comically. Equally, young adults tend to share comedic clips with friends compared to straight-forward reporting. Notably, the MRI images showed that the participants had greater activity levels in their brains. The researchers said that the regions that oversee how people think and feel about others were more active after seeing humorous news.

Jason Coronel, the study’s lead author said that the findings show that humor can stimulate brain activity in areas associated with social engagement. Equally, it improves memory for politics and the tendency to share political news.