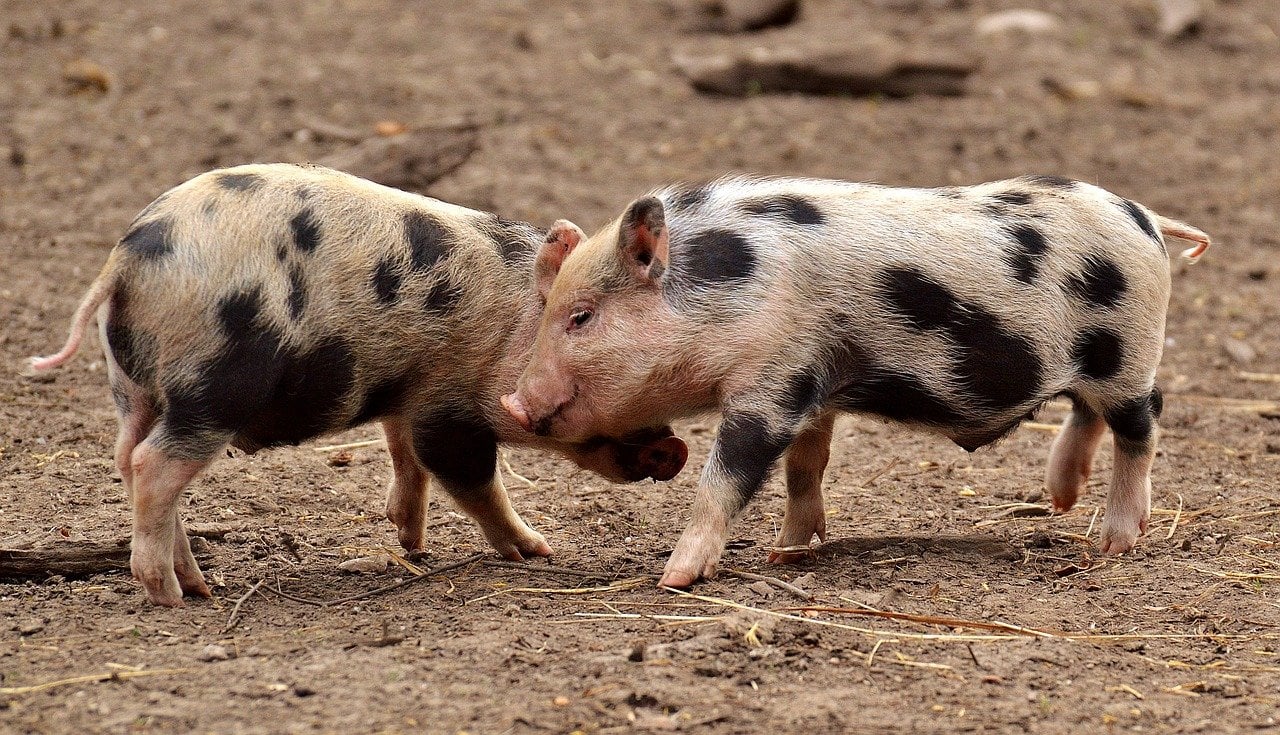 A study published in the journal of Heliyon has shown that mini pigs, which tend to snore more often can be vital in studying obstructive sleep apnea.

According to the study, obese Yucatan mini pigs have naturally occurring sleep apnea. MRI scans on the pigs while they are in sedated sleep show that they can offer understanding into what occurs in airways during sleep apnea episodes through computational flow dynamic analysis.

The study’s principal investigator and first author Zi-Jun Liu said that the mini pigs are very fat. Researchers studied two obese Yucatan mini pigs and three normal weight pigs because they are comparable in size and airway structure to humans. Liu explained that they are comparable to normal human BMI, which range around 25-28 with obese reaching over 30-35 because their BMI range from 30-35 with obese reaching 50.

Sleep apnea is a common airway obstruction in humans that causes one to repeatedly wake up with only a few invasive or cumbersome treatments available. Liu and the researchers sought to get more insight into the mechanism of sleep apnea by studying the Yucatan mini pigs. Most importantly, obese pigs can also get sleep apnea unlike in other animal models such as rodents where one has to make the animal gain weight, which still will not confirm sleep apnea. Liu said that the most important finding of the study is the naturally occurring sleep apnea in the Yucatan mini pigs.

Following the sedation of the pigs, the researchers observed multiple sleep apnea episodes per hour in the obese pigs with only one normal weight pig showing the episodes. Interestingly only obese pigs showed sleep apnea episodes in natural sleep with around 35 per hour. The obese pig produced low, dinosaur-like snoring in natural and sedated sleep. Researchers used MRI scans to reconstruct airways which revealed that the pigs had narrow throats with airway flow velocity increasing by 25% in the narrow regions.