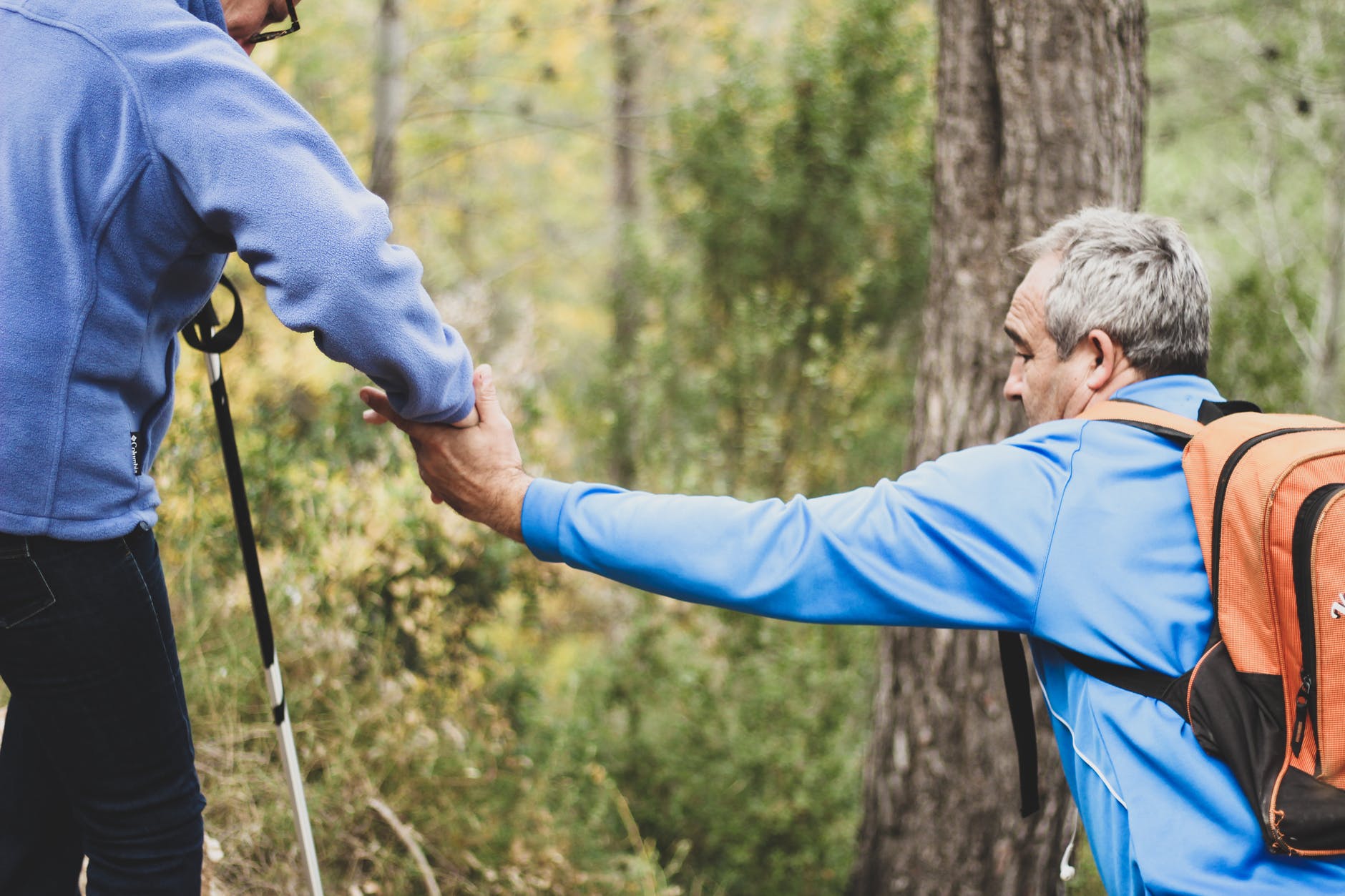 There was a commercial catchphrase in the late 1980s and early 90s, “I’ve fallen and I can’t get up!” A new study has established that most falls among seniors are related to medications they are taking.

Seniors at risk of falls for using certain medication

University of Buffalo researchers reported that almost 94% of seniors above 65 were prescribed drugs that increased the risk of falling in 2017. This is a massive increase compared to 57% in 1999 with the same medication types. What is troubling is that death rates as a result of falls had almost doubled over that period.  The study showed that seniors taking tranquilizers such as Xanax and Valium, high blood pressure medication, and antidepressants were at risk of falling.

It is important to note that seniors’ falls can result in injury, including head trauma and hip fractures. Unfortunately, the injuries can lower the individual’s quality of life, and they also cost a fortune. According to the Centre for Disease and Prevention, the medical costs for fall-related injuries are almost $50 billion each year.

Amy Shaver, the study’s lead investigator, said that the study points to two trends that are increasingly concurrent at the population level that need evaluation at the individual level. Shaver said that they hope the study will trigger conversations among health care teams regarding the advantages and disadvantages of medications prescribed to seniors.

The researchers analyzed the Medical expenditure Panel Survey and National Vital Statistics Systems data on death due to falls and prescription fills for seniors above 65. Notably, the fall-risk-increasing drugs (FRIDS) include antihypertensives, antipsychotics, anticonvulsants, antidepressants, sedative-hypnotics, benzodiazepines, opioids, and other non-prescription drugs. Fascinatingly, seniors in the US filled around 7.8 billion FRIDs between 1999 and 2017. Most of the prescriptions were antihypertensives, with a dramatic increase in antidepressant prescriptions to 52 million from 12 million. Shaver added that an increase in antidepressant use might be considered safe alternatives for anxiety and depression.