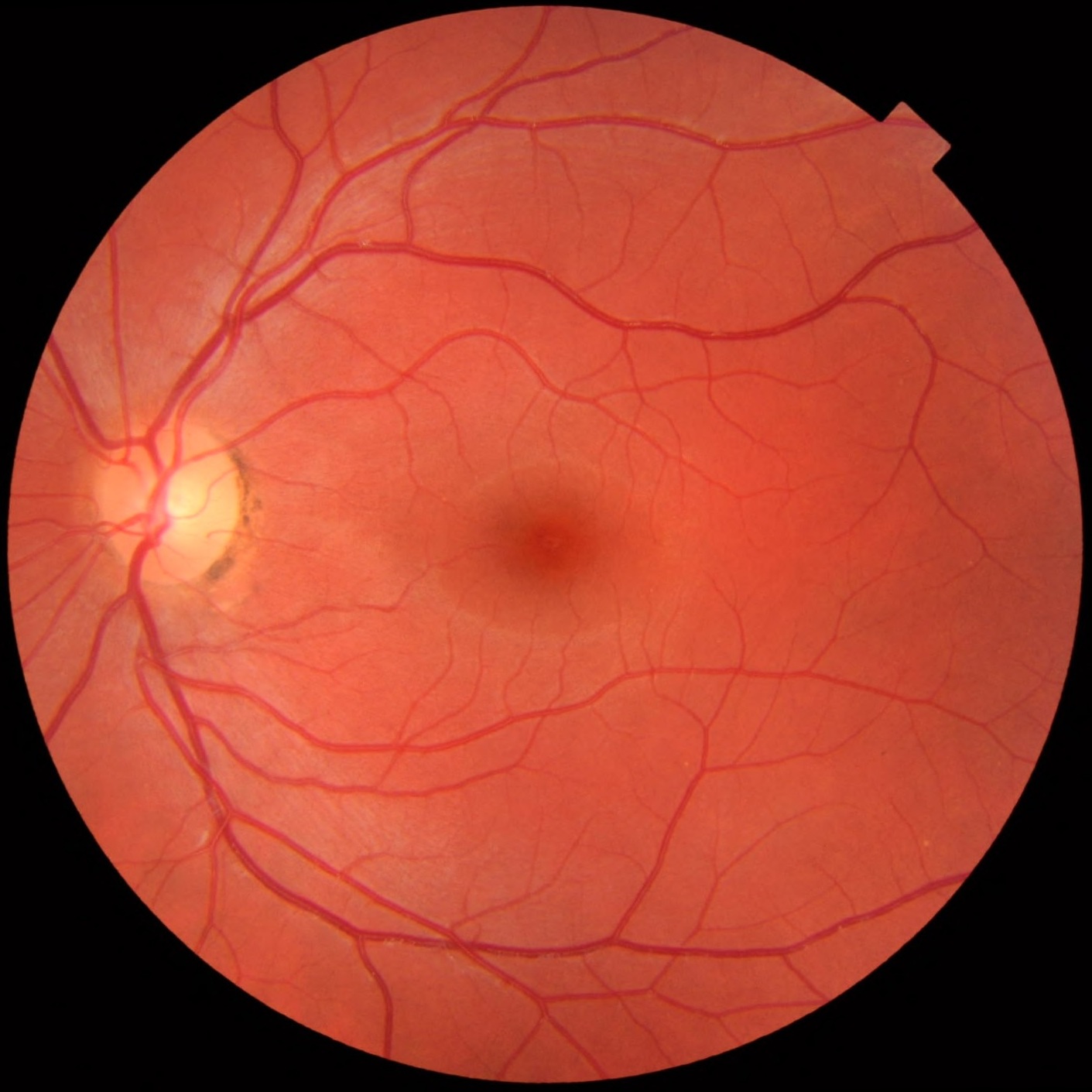 A recent study whose findings have been published in the journal eLife claims that it is possible for individuals that have degenerative retinal disease to retain night vision for a long time.

Photoreceptors called Rods are highly sensitive to light and are especially useful in low-lighting conditions. They are the cells that allow us to see at night. The recent study’s findings pave the way for more research that will hopefully provide a better understanding of how the eyes adapt to various changes.

“Neuronal plasticity of the inner retina has previously been seen to occur in response to photoreceptor degeneration, but this process has been mostly considered maladaptive rather than homeostatic in nature,” explained Dr. Henri Leinonen, a researcher at the University of California.

Dr. Leinonen also revealed that they conducted the study at the early stages of degenerative retinal disease progression. Previous similar studies were conducted when the disease had already progressed to severe levels. However, the recent study used various techniques, including behavioral experiments, electrophysiology, and whole-retinal RNA-sequencing. They also observed healthy mice alongside mice with retinitis pigmentosa, and more importantly, they made observations as the disease progressed.

The experiment demonstrated that rod photoreceptor degeneration causes genomic changes and molecular changes within the retina. The changes cause an increase in electrical signaling between rod bipolar cells and the rod photoreceptors. The findings translate to the fact that the changes facilitate more sensitivity to adjust to the deterioration. The researchers believe that those changes are responsible for the retained night vision even if more than half of the rod photoreceptor cells are lost due to retinitis pigmentosa.

The retained night vision might, however, be lost as the disease advances further. However, the study’s findings provide an understanding of how the disease affects the eyes, and this information might be applicable in therapy development.