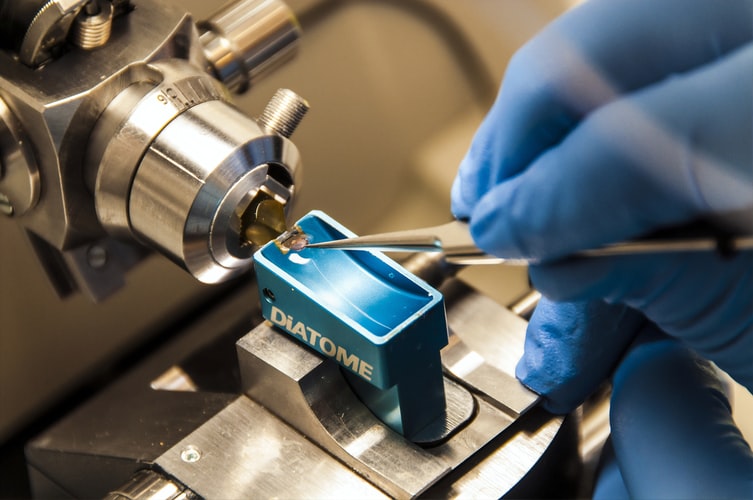 German physician Otto Warburg established in 1921 that cancer cells get energy from glucose but in an inefficient way. Instead of burning glucose using oxygen, the cells employ the mechanism of yeast whereby they ferment it. The process occurs very fast but, most of the energy in glucose remains untapped.

Over the past, there have been several theories proposed to explain the Warburg effect. Some include the notion that the cancer cells have defective mitochondria. These act as their energy factories, and thus they can’t perform controlled glucose burning. Interestingly, none of the hypotheses posited have stood the test of time as it has been found that cancer cell’s mitochondria are not defective.

A new study has now offered an answer to this issue. Sloan Kettering Institute researchers led by Ming Li explain the phenomenon based on different biochemical and genetic experiments. The study findings were published in the Science Journal on January 21, 2021. The explanation shows the link between a powerhouse enzyme activity in the cell called PI3 Kinases and Warburg metabolism.

Li indicated that PI3 kinase is a vital signaling molecule that acts as a cell metabolism commander in chief. Notably, most energy costly cellular events, including cell division, only take place once PI3 kinase has given the cue. There is an increase in PI3 kinase activity when cells shift to Warburg metabolism and strengthen the cell’s commitment to divide as it acts like offering a commander in chief a megaphone.

These findings revise the most commonly held perspective among biochemists, which considers metabolism secondary to cell signaling. The results also suggest that there is the potential of targeting metabolism being effective in thwarting cancer growth. Li says that growth factor signaling is the metabolism driver. Therefore, metabolism supports cell proliferation and growth and when there is an infection, immune cells get alerted, and T cells shift from normal oxygen burning metabolism form to Warburg metabolism as they increase in number.