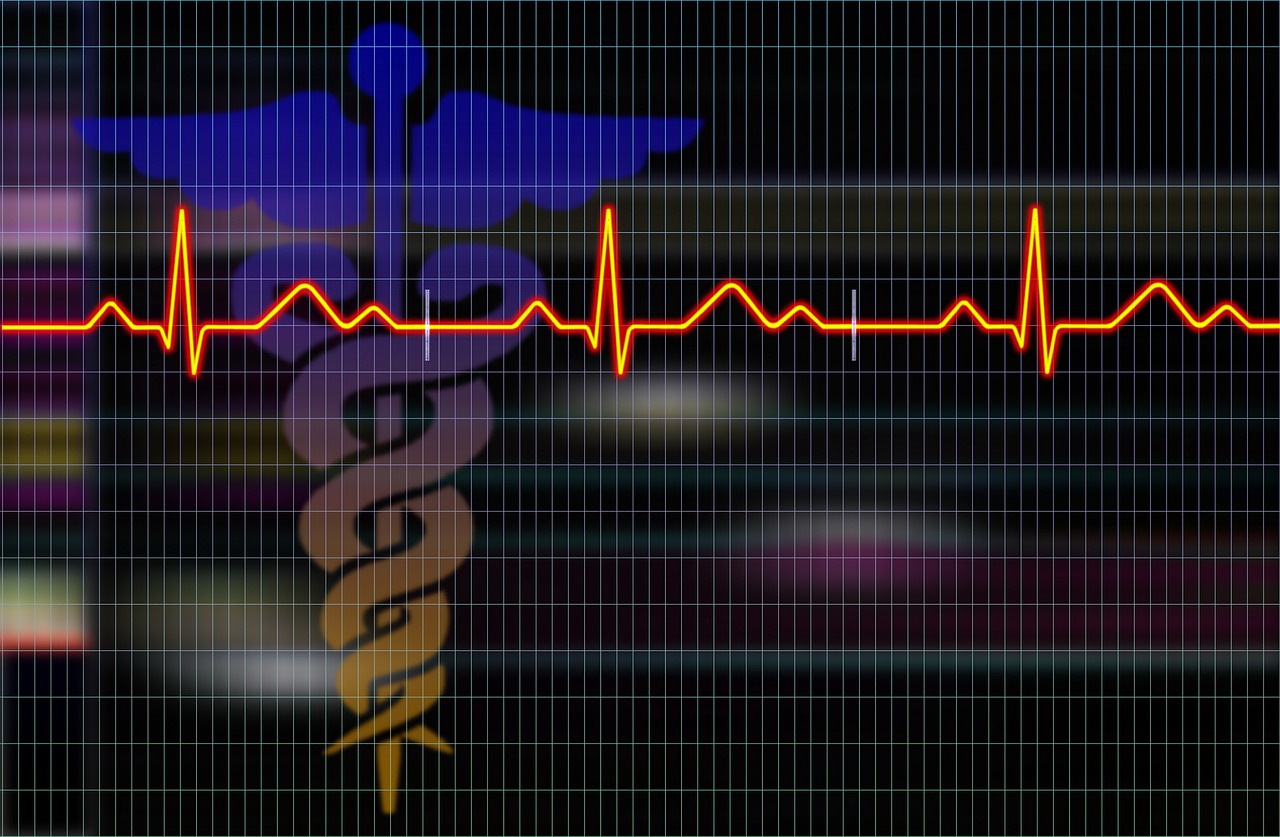 Eliska’s research focused on social interactions and the observable aspects that contribute to whether two people can trust each other or even be attracted to each other. She was particularly interested in autonomic mimicry which entails non-visible and non-verbal responses such as pupil dilation, skin conductance and even heartbeat. The study findings indicate that those aspects are indeed important in social settings.

There has previously been a lot of contention over whether autonomic mimicry is the genesis of emotions such as attraction and trust or whether it is caused by those emotions. Prochazkova suggests that autonomic mimicry extend to how our brains understand and process emotions, thus leading to emotional, physiological and behavioral synchronization.

The study data certainly indicates that heart beat synchronization, pupil diameter size do make an impact in attraction and trust. However, using them at will to try and manipulate the outcome of a date might not be possible because changing pupil size at will is not possible. Similarly, getting your heart beat to synchronize with the heartbeat of a crush is not exactly in the alleyway of easy feats to pull off.