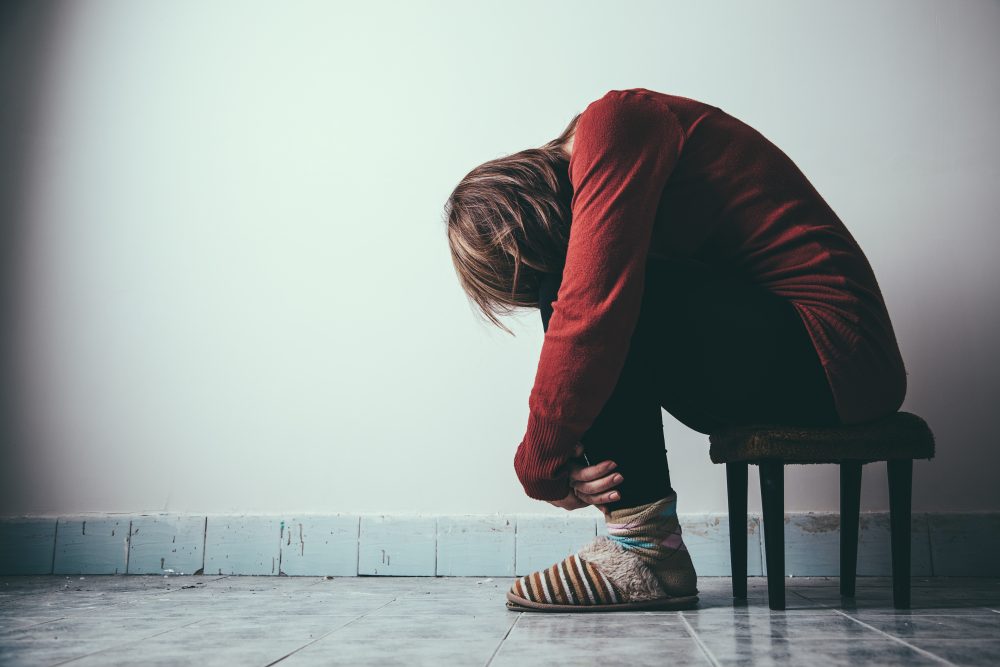 McGill University scientists recently published the findings of a study that highlight the link between social support and mental health. The study findings which are currently available on the JAMA Network Open journal suggests that young adults who receive a lot of social support are less likely to suffer from a mental illness than their counterparts who barely receive any social guidance.

Professor Marie-Claude Geoffroy, the lead researcher in the study noted that social support from family and friends offers a great safety net against mental health illnesses in young adults. Some of the most common mental illnesses that affect youths include anxiety, depression and suicidal feelings. The study findings revealed that 19-year-olds that receive abundant social support demonstrated lower anxiety and depression symptoms than their counterparts a year later.

“Our study shows that even in cases where people previously experienced mental health problems, social support was beneficial for mental health later on,” noted Professor Geoffroy.

The study reiterates the need to tap into the benefits of social support. The benefits also extend beyond young adults and can also be accrued by older individuals and those that have gone through mental health challenges at some point in their lives. The benefits not only help to prevent conditions such as depression and anxiety, but also to improve other aspects of mental health.

What can the study teach us about perception?

The researchers leveraged data gathered by the the Institut de la statistique du Québec as part of the  Quebec Longitudinal Study evaluating child development. The QLS observed participants born in 1997 and 1998 and kept track of them over the years. The research indicates that participants who had a lot of social support as they grew up experienced 47 percent less depression and 22 percent less anxiety than those who did not receive a lot of social support.

The study also showed that perception played an important role in the study. For example, individuals that had the perception of high social support had a 40 percent lower risk of having suicidal thoughts. The researchers also noted that the study was conducted before the coronavirus pandemic and so observations might be different when factors such as a pandemic come into play.