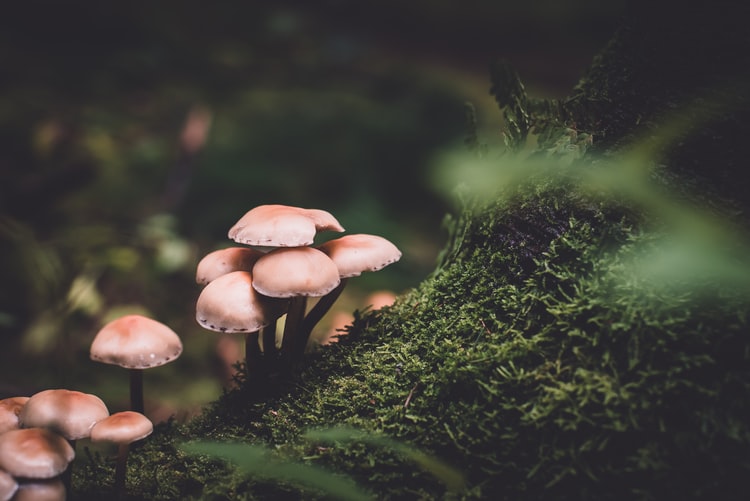 Consuming the right foods to provide the body with the required amount of nutrients often requires purchasing different types of vegetables and fruits and sometimes supplements. The problem with this approach is that it is expensive, but such is the cost of pursuing health. However, a new scientific study suggests that half a cup of mushrooms can drastically boost nutrient intake without adding extra fat, sodium, and additional calories to your diet.

A study authorized by the Mushroom Council sought to establish the impact of an extra serving of mushrooms on individuals with a deficiency of specific nutrients. The researchers observed data collected by the National Health and Nutrition Examination Survey between 2011 and 2016. They found that roughly 84 grams or roughly half a cup of mushrooms added to a regular meal covered the fiber and potassium deficiencies in the study subjects.

The study explored the impact of adding different types of mushrooms, including portabella, cremini, white, and oyster mushrooms. They found that all the mushrooms provided a significant amount of nutrients regardless of the type. A single serving adds roughly 6% phosphorus, 5% to 6% zinc, 13%- to 14% selenium, 24% to 32% copper, 5% to 6% choline, 13%-14% niacin and 13%-15% riboflavin.

Mushrooms are a great alternative for vegans

More people opt to avoid animal products such as meat in favor of a plant-based or vegan lifestyle. Mushrooms are thus a great alternative for vegans, but interestingly, they are neither meat nor plants. They are classified as fungi that are interesting contemplating eating fungi, but they have proved to be quite healthy and nutritious.

“This research validated what we already knew that adding mushrooms to your plate is an effective way to reach the dietary goals identified by the DGA,” stated Mary Jo Feeney, the Mushroom Council’s research coordinator.

The research findings also revealed that while mushrooms are rich in nutrients, they have zero fat, and 90 grams of mushrooms or half a cup contains only about 20 grams of calories. They also contain very small amounts of sodium and three grams of proteins.