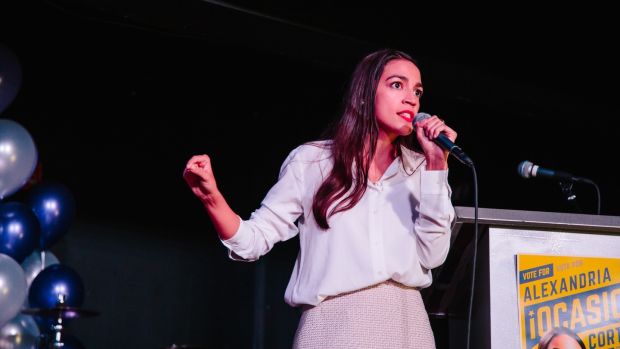 Some campaigns have broken barriers this election, with historic candidates changing the face of Congress and statehouses across the US. Women have run in record numbers, and Native Americans, Muslims, Latinos, immigrants, millennials and LGBT candidates have already made history with their campaigns.

Here are the key trailblazing candidates who are diversifying American politics and have already won their races so far.

Alexandria Ocasio-Cortez, youngest woman elected to Congress Alexandria Ocasio-Cortez’s surprise victory in the June congressional primary in New York shook up Washington and the Democratic party. The progressive challenger and member of the Democratic socialist party unseated a powerful 10-term New York congressman, running with a campaign ad that said: “Women like me aren’t supposed to run for office”

Ocasio-Cortez is the daughter of a Puerto Rican mother and a Bronx-born father and grew up in a working-class community. She ran a grassroots campaign that took on the “Queens Democratic party machine” and championed progressive proposals, such as the abolition of the Immigration Customs Enforcement (Ice), a single-payer healthcare plan and tuition-free college.