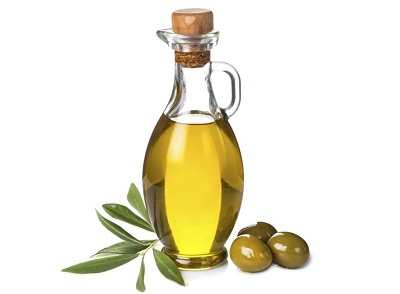 A Yale study has revealed that abnormal immune system response leading to multiple sclerosis through the central nervous system attack and damage can be due to particular fatty acids in fat tissue. According to the study published in The Journal of Clinical Investigation, the dietary change could help in treating individuals with autoimmune disease.

Dietary change can change the treatment of MS

The researchers established that without the regulatory T cells’ suppressing effects, the immune system could easily attack CNS cells and lead to lack of coordination, pain, vision loss, as well as other debilitating MS symptoms.

Researchers found that oleic acid introduction into fatty tissue in MS patients through lab experiments yielded increased regulatory T cell levels. The study’s senior author, David Halfler said that for a while researchers have known that the environment and genetics play a vital role in MS development. He said that their study suggests that among the environmental factors involved is diet. Halfler explained that obesity can trigger unhealthy inflammation levels and it is a known MS risk factor.

Study results demonstrated that exposure of regulatory T cells to oleic acids could recapitulate fat tissue’s transcriptional profile and identify a new signal that can help maintain the canonical Treg program during inflammation. Interestingly, the professor of neurology and immunobiology asserted that there is a need for more studies to ascertain whether eating oleic acid rich diets could be beneficial to MS patients. It is important to note that there was partial defects restoration by oleic acid which shows the significance of fatty acids in countering inflammation on the tissues.