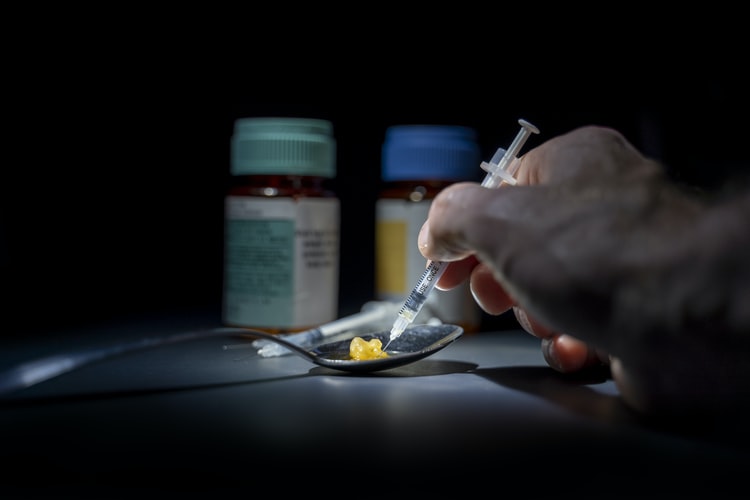 Opioid use is considered highly addictive and dangerous to those consuming them. However, there has not been much research regarding the impact of opioids on unborn children until now. Scientists from the University Of Maryland School Of Medicine recently concluded a study on how opioid use by pregnant mothers affects their unborn children before and after birth.

The researchers found compelling evidence highlighting the dangers of opioid use on a developing fetus. The research revealed that long-term exposure to opioids negatively affects the brain’s ability to process sensory data, thus paving the way for mental disorders such as attention deficit hyperactivity disorder, substance disorder and autism.

The study findings were courtesy of mice studies

The research, whose findings are available in the Journal of Neuroscience, is based on a preclinical mice study. According to the researchers, newborn mice whose mothers consumed fentanyl while pregnant, experienced sensory processing disorders and withdrawal symptoms up until their adolescence years. The researchers also observed low birth weight and pre-mature births in the mice that had been exposed to fentanyl before birth.

“Our study provides new preliminary evidence that the effects of fentanyl last well into adolescence and beyond,” stated Dr. Asaf Keller, the lead author in the study.

Dr. Keller also noted that the study results reveal important findings that should be mirrored in clinical studies. The findings are also important because they highlight the potential dangers of opioid use by pregnant mothers, particularly the negative impact on their offspring.

Data provided by the Centers for Disease Control and Prevention (CDC) roughly 7 percent of women in the U.S use opioids for pain relief during pregnancy. One out of every five of those women also reported that they misused opioids beyond what was prescribed. The recent research findings add to the growing library of data on the dangers of drug use during pregnancy and the resulting impediments that may manifest as those children develop.

Scientists plan to continue with the studies with the hopes of understanding the changes that occur in the brain, causing the impediments. Unlocking such data may pave way for therapeutic interventions that ease or eliminate the defects that result from opioid exposure.