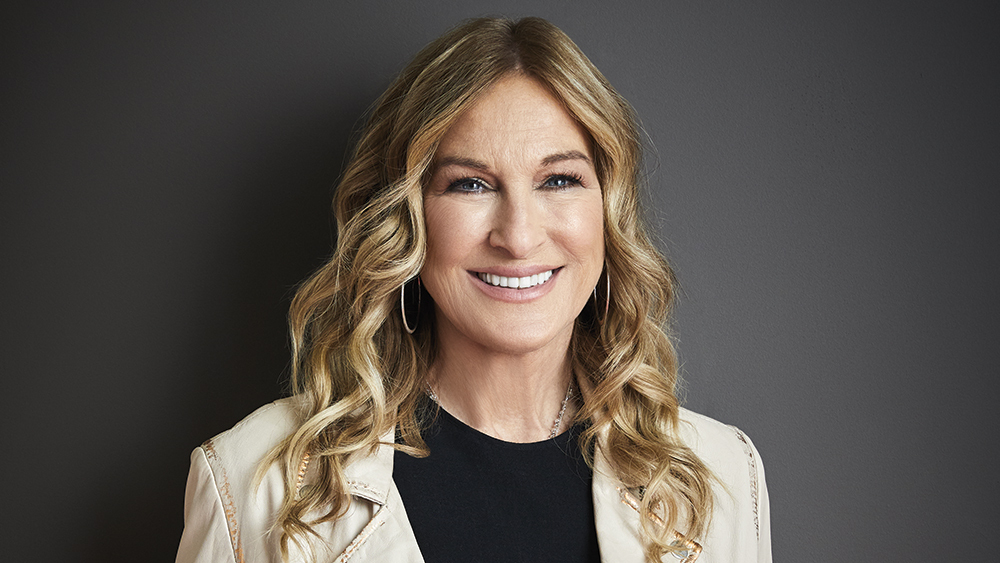 Deborah Dugan, the ousted Recording Academy, Grammys, CEO, has hit back with a complaint alleging that she was removed after she reported being subjected to sexual harassment and gender discrimination.

The ex CEO had also indicated that she called out conflicts of interest in the process of nomination for music’s most prestigious prize. Deborah was placed in administrative leave last week after just six months in office. On Tuesday, she filed a discrimination complaint with Equal Employment Opportunity Commission days before the Grammy Awards.

In her complaint, Deborah alleges that the recording academy’s general counsel, Joel Katz, sexually harassed her. She reported the matter to the academy human resources executive through an email on December 22.

In the complaint, Deborah also claims that she received less pay relative to what former CEO Neil Portnow was receiving. Portnow left the post last year and had received criticism for his comments in 2018 that women need to “step up” when he was asked why only two women act won awards during the event. He had called his comments a “poor choice of words” and later sought not to extend his contract.

Deborah Dugan earned less than what former CEO used to

Also, Deborah indicated that she was being victimized because she refused to hire Portnow as a consultant for $750,000 annually. According to a filing with the IRS, Portnow was earning $1.74 million in 2016. The Tuesday filing, however, did not disclose how much Deborah was earning.

The academy sent Deborah on leave last week on claims of misconduct from a senior leader at the organization. In the December 22 email to human resource executive, Deborah labeled the academy a boy’s club. Deborah’s attorney indicated that the claims of misconduct were fabrications and that there was no mistreatment. The senior leader quoted is an executive assistant who worked under Portnow. Already the academy has instituted independent investigations to review the alleged claims of Deborah’s misconduct. Equally, they have started investigations on the allegations made by Deborah.