Parkinson’s Disease Patients May Get Some Relief Through Spinal Stimulation 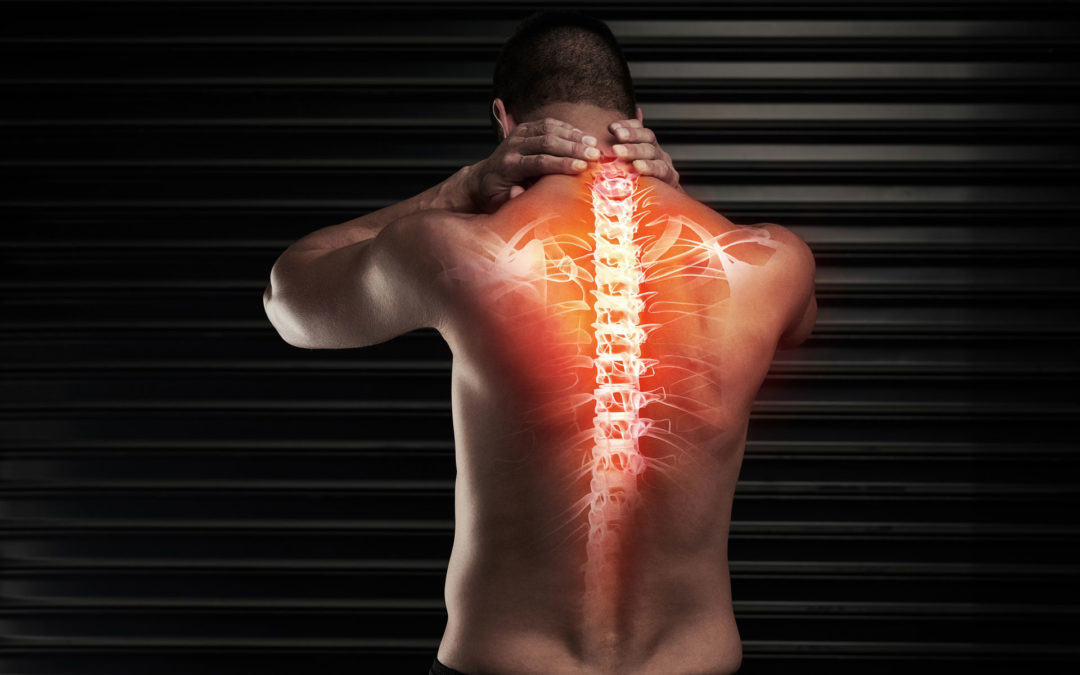 Parkinson’s disease is one of the most unfortunate illnesses because it does not have a cure and the severe impact of its symptoms on the patient. Rigid muscles, speech impediment, loss of balance, and deterioration of automatic movements are just some of the symptoms that make life difficult for people suffering from Parkinson’s disease.

Collaborative scientific research between Japanese and U.S-based researchers recently uncovered the positive effects of spinal cord stimulation (SCS) on patients with Parkinson’s disease. The study’s findings indicate that SCS can significantly lower the negative impact of Parkinson’s disease on motor functions and even the pain that patients suffering from the disease usually experience.

The findings were observed after researchers discovered that deep brain stimulation (DBS) did not yield the expected results. The observations are great news, especially for Parkinson’s disease patients, because it presents a chance for relief from the pain and other symptoms of the disease. It thus seems like a step in the right direction, even if it is not exactly a cure for the disease.

How did scientists achieve spinal stimulation?

Researchers from the University of California San Diego school of medicine enrolled 15 Parkinson’s disease patients into the study. All of the patients in the study experienced constant pain as a result of the neurodegenerative disorder. Eight patients had previously gone through DBS treatment without any positive results, while the remaining 7 patients had previously gone through drug treatment.

The participants were injected with percutaneous electrodes in their spines, and electric charges were administered in bursts of electric charges of varying intensity. The researchers observed significant improvement in all patients when they measured the pain intensity through the Visual Analogue Scale. The findings indicated that the participants experienced an average of 59 percent pain reduction.

The researchers also conducted other tests such as the 10-meter walk test designed to test mobility, through which they observed improvement in 73 percent of the patients. They also conducted a Timed Up and Go (TUG) test that observes the time it takes for the subject to rising from a seated position and walk three steps. This test indicated improvement in 64 percent of the patients.