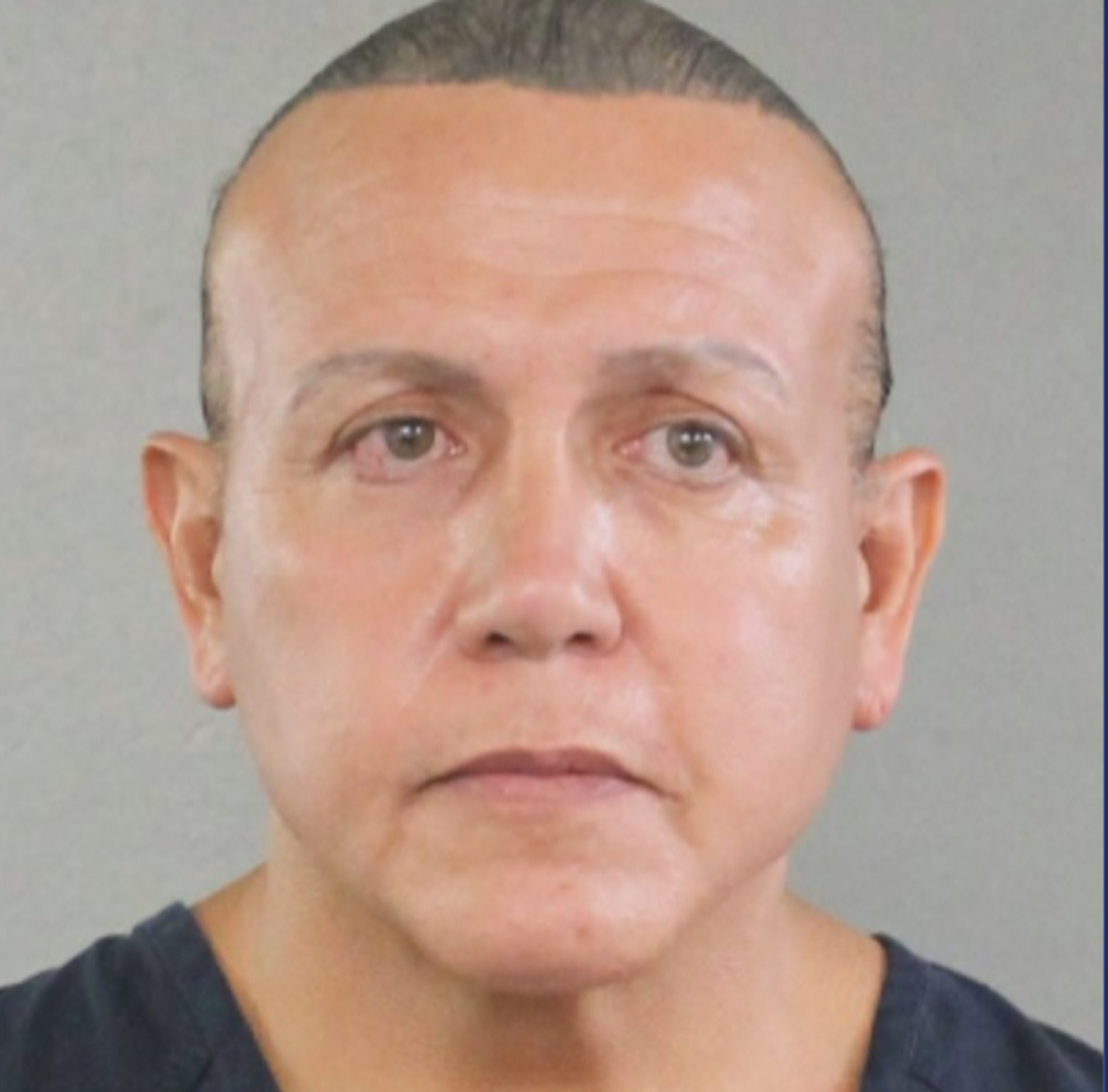 DNA evidence played a role in the arrest of Cesar Sayoc Jr., 56, the officials said.

Sayoc’s white van, which had pictures of Trump and the presidential seal plastered to the windows, was seized by the officials and hauled off to a secure facility.

In Washington, Trump praised the FBI and Secret Service for the swift arrest of the suspect.

“They found a needle in the haystack,” he said.

Sayoc is a registered Republican who had previously lived in North Carolina, New Jersey, Michigan, and Brooklyn, New York, according to records.

A cousin of the suspect told NBC News she was stunned by Sayoc’s arrest.

“Oh my God,” the woman, who asked not to be identified, said. “He’s always been a very nice, thoughtful person. I don’t know anything about this. It’s shocking.”

The cousin said she hadn’t seen Sayoc for two decades but that he called her recently after her father died.

“It was mostly just small talk,” she said. “How’s your family, that kind of thing. I don’t really know that much about him. We have a very big family.”

The dramatic development came on the same day that two new suspicious packages were found, one addressed to Sen. Cory Booker (D-NJ) and the other to James Clapper, former director of national intelligence.