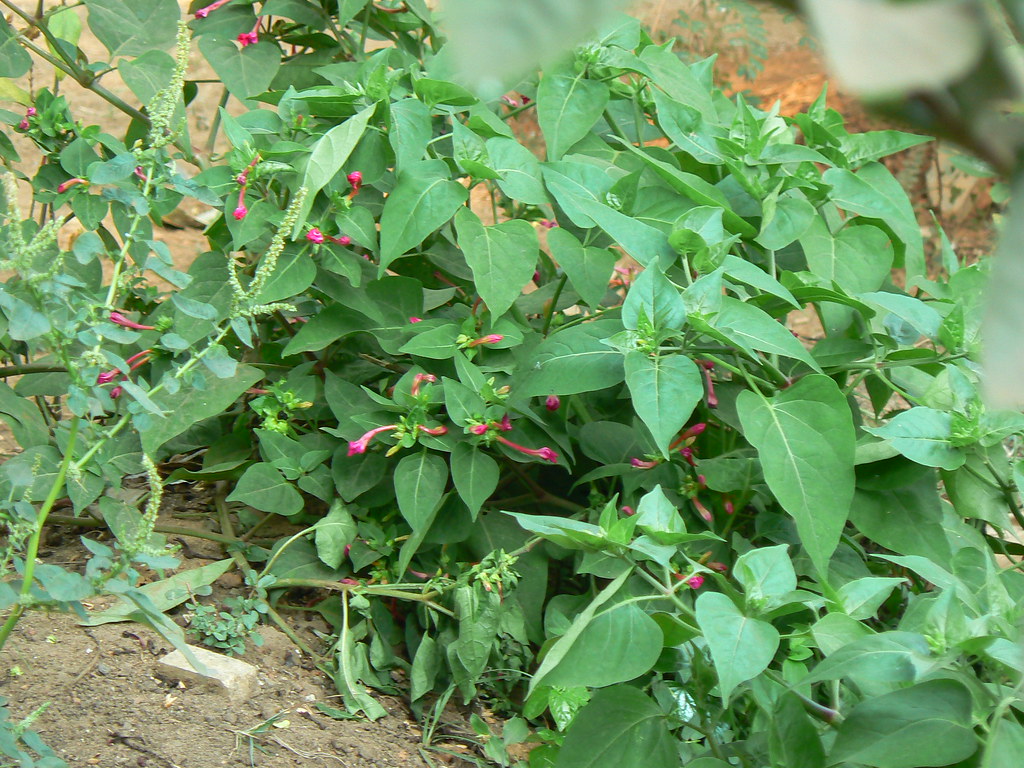 Imagine if plants had their internal clock similar to how humans have the circadian biological clock regulating our internal systems between night and day. It turns out that plants do have such a system that plays the vital role of helping them survive dark conditions or nighttime.

University of York researchers discovered a plant mechanism that functions like an internal clock that helps them stay alive at night. The mechanism involves a signal that helps plants determine the amount of sugar left in their system in the evening, which they then manage for their energy needs during the night.

Plants require light to synthesize sugars for their energy needs through the famous photosynthesis process. The internal system in plants allows them to determine nighttime length and regulate their sugar production based on their needs. Researchers describe the signal as an internal alarm.

“We think this metabolic signal is acting rather like setting an alarm clock before bedtime to ensure the plant’s survival,” stated Dr. Mike Haydon.

Understanding the importance of the circadian rhythm in plants

Dr. Haydon further added that plans have to regulate their photosynthetic metabolism according to day-to-day environmental factors. This process helps them to adapt their rhythmic physiology in response to carbon availability. Further research revealed that the metabolic process is controlled by a set of genes regulated by a chemical called superoxide. Most of the gene activity was observed in the evening, including the genes responsible for the circadian clock.

Scientists confirmed the mechanism’s operation by interfering with superoxide production. This interference prevents the sugar from influencing the circadian clock genes at dusk. Dr. Ian Graham, a professor at the Centre for Novel Agricultural Products’ biology department, stated that identifying the processes through which sugars and light affect photosynthesis cells is not easy.

Dr. Graham noted that the data from the recent study indicates that superoxide has an important role in the sugar-related rhythmic signal that influences the circadian rhythm and growth. The study findings allow scientists to gain more insights into the processes involved in plant survival.