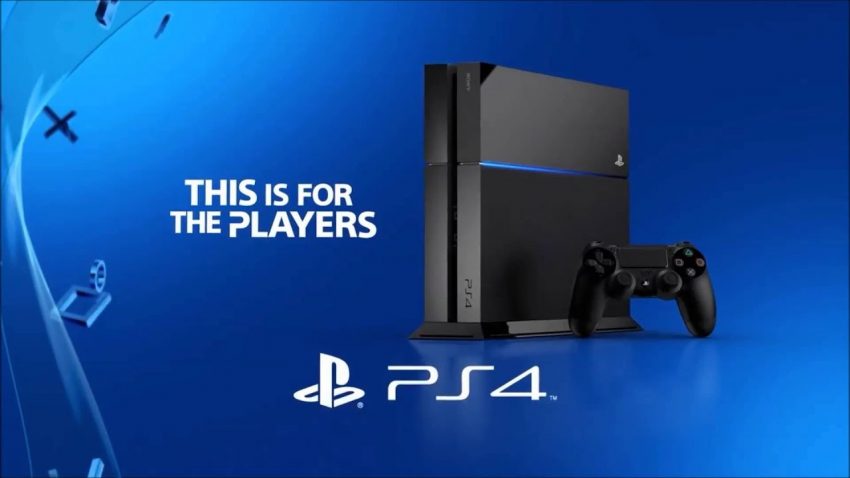 It’s been more than 4 years since the release of the latest generation of consoles. That’s a long time, and things change over time.

Xbox One and PlayStation 4 launched at basically the same time, with Nintendo Switch being late to the party. Whatever the case, all three were quite popular at the start and still are. However, a lot has changed during those couple of years. Publishers released games (exclusives especially) and countless updates for the consoles rolled out. Also, let’s not forget the new and improved versions of these same consoles.

Even with all of that, a clear winner became evident after a while. And as a PlayStation fan, I’m glad to say that the winner definitely is PlayStation 4.

Here are some stats for you to see what I’m talking about. The total number of sold PS4s is around 76 million. Microsoft has sold a mere 30 million Xbox Ones. We shouldn’t even count Nintendo Switch here as Nintendo released it much later, in 2017 (though the numbers are promising for now, at almost 15 million consoles sold). Out of the consoles that are still on the market, only Nintendo 3DS is close to PS4. It’s sitting on some 72 million consoles sold; however, it was released in 2011, which is much earlier than PS4’s release date of 2013.

The numbers are not everything. But the games get close to this, that’s for sure. PS4 currently has the highest number of exclusives and is a clear winner in this area as well. When you take a look at all of this, and much more, it’s clearly a one-sided domination of the console market.

With the latest estimates for the release dates of PS5 and Xbox 2(?) being quite in the distant future, Microsoft needs to change its game. Nintendo as well, probably. Otherwise, they’ll leave this huge console market to be dominated by the currently undisputable champion – Sony’s PlayStation 4.