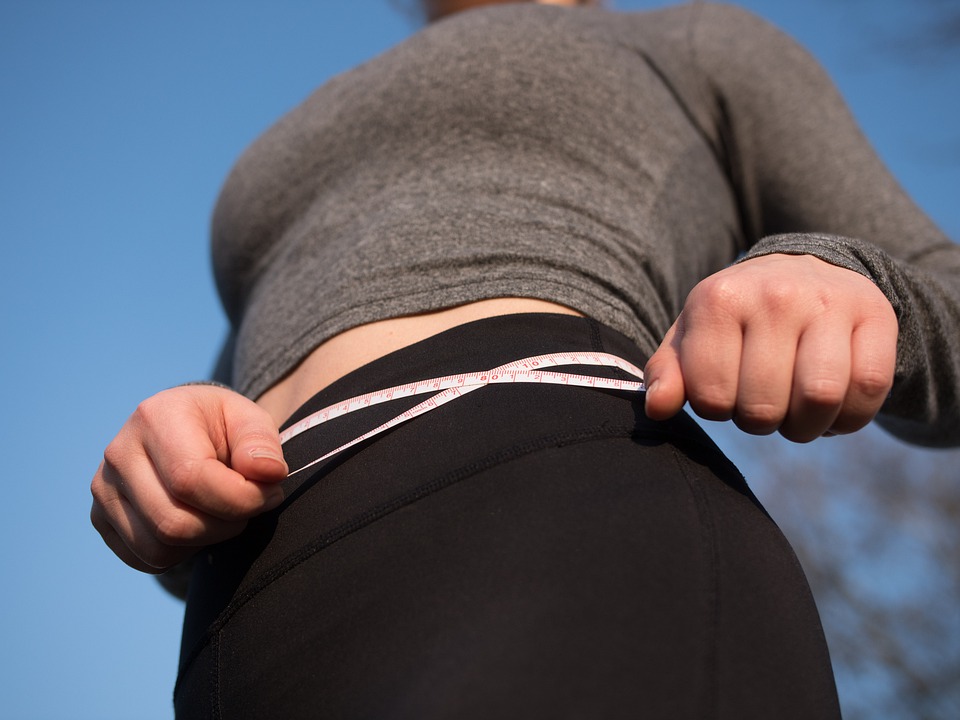 A Baylor University study has provided insight into the global obesity problem by showing that variation in market-acquired foods consumption relative to traditional diet is linked to indigenous Amazonian children’s body fat.

Samuel Urlacher, the study’s lead author said that the significance of poor diet compared to low energy expenditure on childhood obesity development is still unclear. Urlacher said that through gold standard energy expenditure measures, they demonstrated that the rural forger-horticulturalists and relatively lean Amazon children tend to spend almost the total number of calories per day compared to fatter peri-urban counterparts. Interestingly, they even spend the same calories as children that live in the US. He said that habitual physical and immune activity variations have no significant impact on a child’s daily energy expenditure in the sampled population.

The researchers published the study, in The Journal of Nutrition. Urlacher explained that the initial result is exciting in confirming the previous finding of relative stability in daily energy expenditure in different environments and lifestyles. However, this study went further to demonstrate that Amazonian children eating more high-calorie market food have more body fat and not those spending fewer calories per day. He added that the finding supports the view that diet change is a dominant factor behind the growing child obesity globally especially in the context of market integration in low-income countries and rapid urbanization.

The growing rate of obesity in children

Since 1975, the global rate of obesity/overweight among school-going children has grown from 4% to 18% as of 2016. As a result, this is a sign of a major global health crisis, and obese children tend to remain so into adulthood. This population has a shorter life expectancy and an increased lifetime risk of non-communicable disease development, including heart disease and Type II diabetes.

Although the increase in childhood obesity and overweight are in rural areas and low-income countries, few studies in the past have measured energy expenditure in children in these environments.