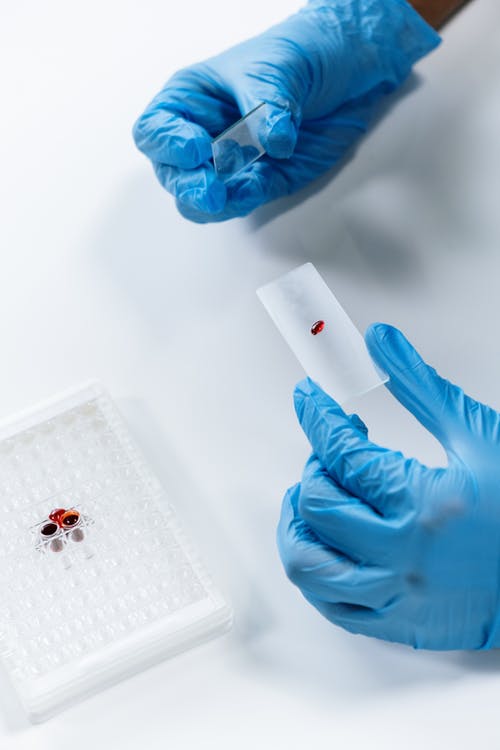 Obese pregnant women can influence their unborn children’s health and possibly even protect them from some health risks by engaging in physical activities and pursuing better diets.

Scientists attribute the dietary lifestyle influences on fetal development during pregnancy to a recently concluded study whose findings are currently available in the PLOS Medicine journal. The researchers aimed to understand high glucose’s role in mothers diagnosed with gestational diabetes mellitus (GDM), as well as its influences on infant DNA. Obesity and GDM have become quite prevalent globally in the past few years. The two health conditions heighten pregnancy complication risks and also childbirth risks.

Scientists also associate GDM with the likelihood of metabolic disease manifesting later in the children’s lives. A developing fetus may experience epigenetic changes triggered by high glucose levels in pregnant women with GDM. The changes may cause dramatic health changes in the children. Scientists from King’s College London and the University of Southampton collected and studied data from more than 550 obese pregnant mothers and their offspring. They collected the data from the UK Pregnancies Better Eating and Activity Trial (UPBEAT).

The researchers developed the UPBEAT trial so they could help pregnant women in the UK improve their physical activity and diet. The study also featured a control group consisting of obese pregnant women who did not make any adjustments to their physical activities or diets. The study findings revealed that high glucose levels and GDM in pregnant women cause changes to infant DNA. They also observed that exercise and dietary changes influence a decline in methylation changes in infants whose mothers have GDM.

University of Southampton’s Epigenetics professor, Dr. Karen Lillycrop stated that the changes observed as part of the study provide evidence that exercise and dietary adjustments have a significant impact on infant development. Dr. Lillycrop also believes that the positive findings provide enough encouragement to conduct more studies that will focus on determining whether making epigenetic adjustments will lead to better health outcomes for children as they grow up.

The research findings should also encourage obese pregnant mothers to improve their lifestyle and diet because doing so will help their children to avoid potentially negative impacts that will last their entire lives. In a way, they will be providing a better future for their children.