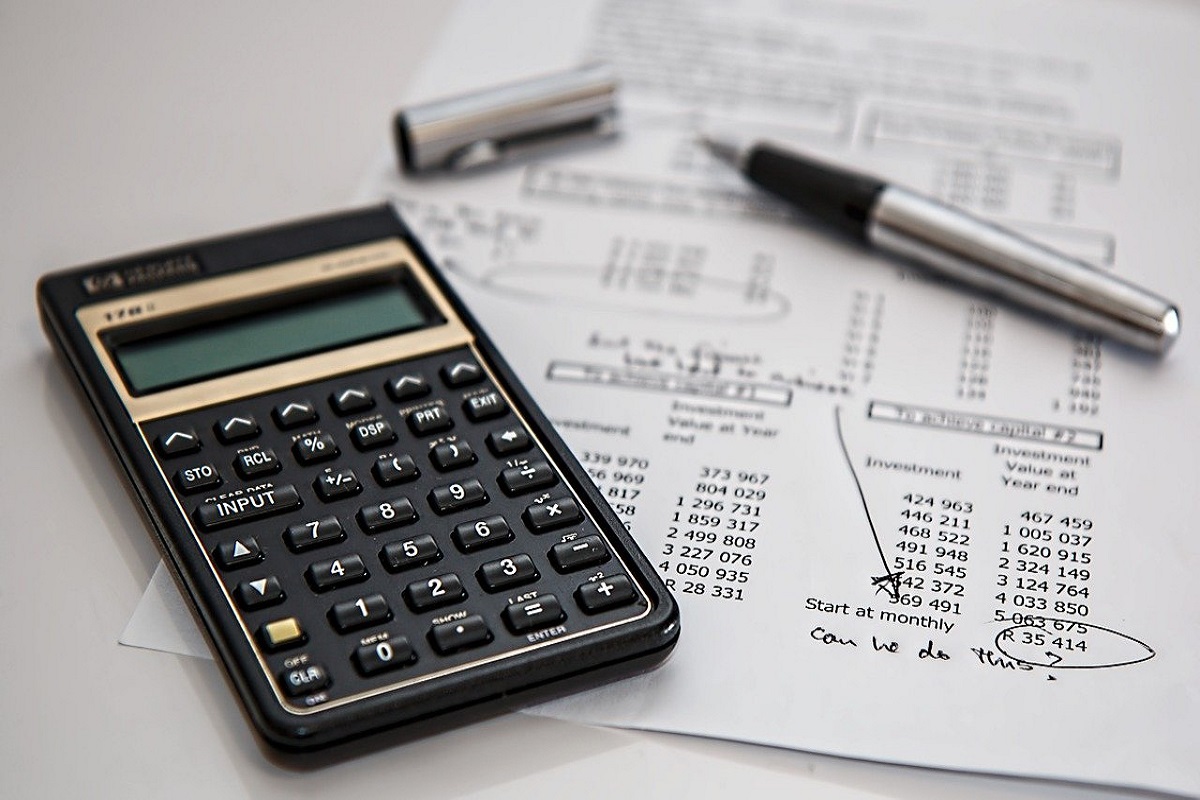 Stress can be devastating to an individual and a team of researchers from Boston University School of Medicine has established that it can contribute to premature aging. The researchers established that stress such as PTSD can interact with a particular gene to make the brain older than it should be.

Klotho and PTSD can cause aging

BUSM and National Centre for PTSD at VA Boston Healthcare System conducted a study that revealed that the klotho gene is vital to living for long in humans. The study found that a variant of the klotho gene can interact with PTSD leading to accelerated brain tissue aging. Interestingly past studies had established this correlation between biological age and PTSD by measuring factors in the blood. And now the latest study is the first that has studies brain tissues and the connection with stress-induced aging.

The researchers collected the data by evaluating brains donated to the VA National PTSD Brain Bank. The focus of the study was to demonstrate how genetic variations in klotho combined with PSTD. Findings indicated that older adults experiencing PTSD suffered from enhanced epigenetic aging in their brains especially if they had an “at risk” klotho gene form. The researchers followed up with molecular experiments showing that klotho changes could be responsible for aging.

Klotho gene could be targeted in the development of treatment approaches

Klotho gene and PTSD have both been linked to metabolic diseases, inflammations, and neurodegenerative diseases such as Alzheimer’s diseases. According to the American Psychiatric Association, PTSD is a disorder often associated with the occurrence of a traumatic event and it affects around 3.5% of adults in the US annually.

The study’s lead author Erika Wolf indicated that their work demonstrates the exact cause related to cellular aging as well as neurodegeneration or premature onset of disease. Wolf added that this is vital in helping identify populations that could be at greater risk and require targeted treatment. Therefore the results of the study point to klotho (potential therapeutic targets) in the development of treatment development approaches that can slow the rate of cellular aging.