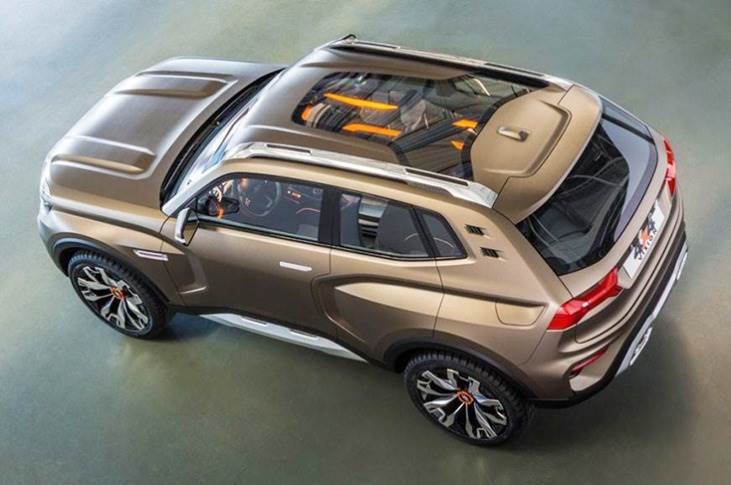 If you are looking to get the latest model of a particular car, it is important to consider the previous year’s model because it might have the same features the new model has but at a low price. Dealers might be giving discounts for previous year models that are less the same as the latest models, so it makes sense to go for a 2019 SUV. This is because of the unsold inventory of the 2019 models that they have to clear yards for new 2020 models. For someone interested in getting a new SUV getting a 2019 model can suffice.

The model cycle of SUVs

Although car manufacturers release new car models each year, the cars are usually not that upgraded from the previous year’s models. Manufacturers follow a model cycle that can take up to six years for an SUV to receive a massive update or get a fresh look.

Normally in the first and second years, the car will remain the same without any changes. However, in the third year, the model receives a facelift, which is a subtle update that is supposed to give the SUV a fresh design with some adjustment. Normally the manufacturer will add some new tech in the model and some stylistic updates like new headlights and paint colors.

In the fourth and fifth years, the SUV does not receive any changes, but in the sixth year, the manufacturer considers a redesign. With this, the SUV receives an entire update, which results in a new model that is different from the chassis to the engine to the interior.

Therefore according to the cycle, most manufacturers maintain almost the same features from model year to the other. As a result, you won’t see any notable differences between the 2020 SUV and the 2019 SUV except for the price. The 2019 SUVs which are not receiving any updates will be far more affordable than the latest SUV models.

Equally, dealers offer incentives for previous year models as they line up for the latest 2020 Models. Some of the dealers have 2019 models sitting on their yards as from the summer of 2019, so they may be seeking to clear inventory.

Dealers might be in a rush to clear inventory but reducing prices and offering rebates on overstocked 2019 SUVs, but they are offering different deals. Therefore it is important to search out for the best deals online. You will be able to know the incentives manufacturers and dealers are offering on the 2019 SUVs and compare the pricing so that you can get your new SUV at an affordable price.

The advantage of searching online for deals is that some dealers exclusively put their deals online, and you won’t find them anywhere. Also, it is easier to do a comparison of what different dealers are offering online and keep an eye on them to get one where they have cut prices to save you some amount.

Most importantly, if you looking to buy a new SUV, don’t stress yourself with the 2020 Model because you can get the 2019 model cheaply and still enjoy the same features as the latest model. Similarly, there might be the 2018 models that dealers are offering at clearance prices; they can also be awesome. The important thing is to research on the SUVs so that you don’t overpay for the latest model that hardly has any improvements.