Recent News on the Walking Dead 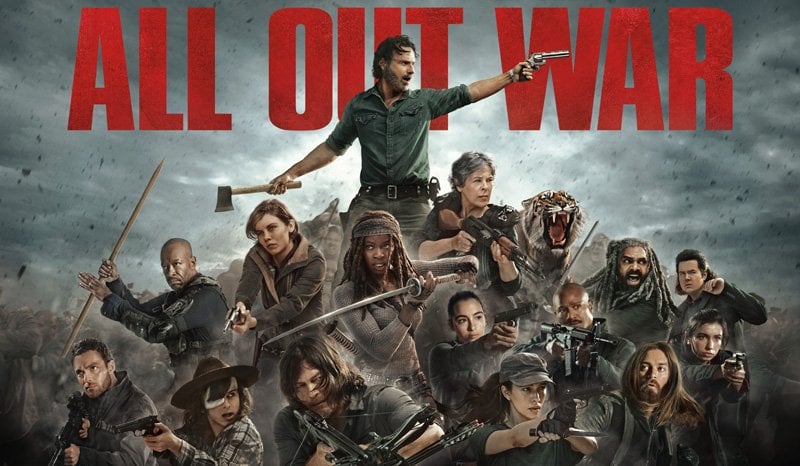 With the show soon returning to our small screens (or even smaller screens, if you prefer watching on your smartphones) you might want to hear some recent stories that came our concerning this very popular TV show.

One of the creators of the show and the guy who invented the whole thing (the comics first of all), Robert Kirkman, recently said that he would like to revive the character of Tyreese. He loved writing about him (even though he didn’t get to live long in the comics) and further enjoyed doing the same on the show. The big yet gentle Tyreese was a great guy and we all couldn’t agree more.

He was bitten. He’ll die. No way around it. Unless they make something up like him faking his bite even though we saw it or that he is immune to the virus. Nope. Anything would just be completely dumb and ruin the show. He has to die, unfortunately. At least we know that we’ll finally see the end of the fight against the Saviors in this very season. That has to be a consolation of sorts.