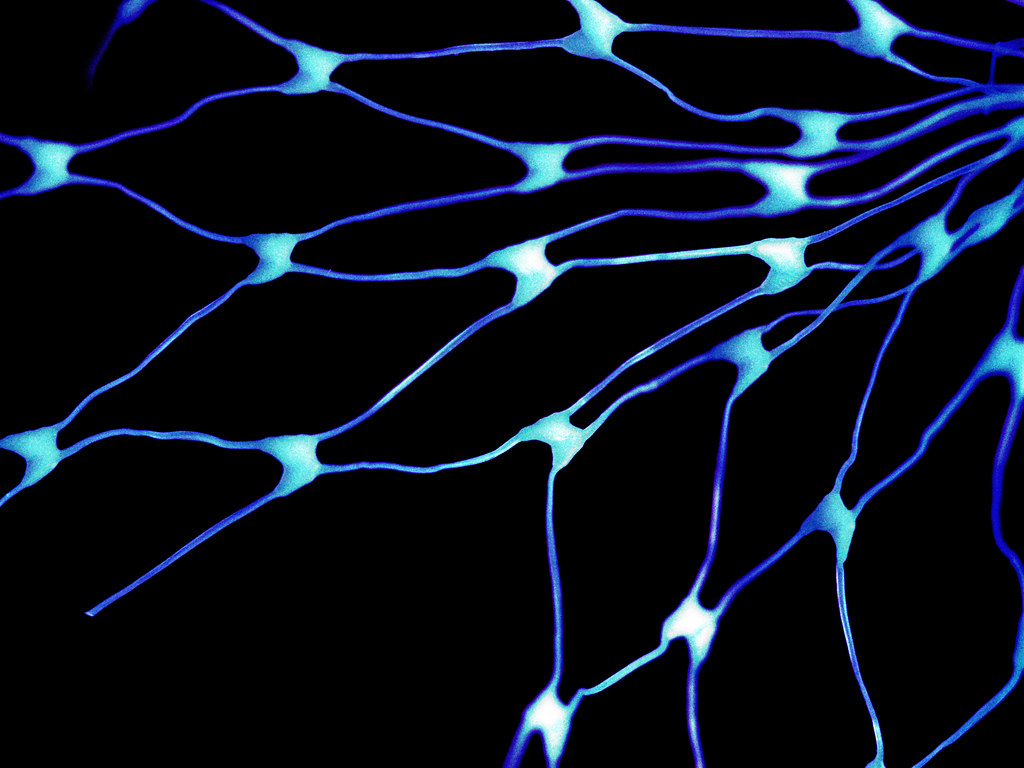 Prior to the study, researchers thought that the noise was caused by measurement errors or that it may have been the result of random natural changes. The study findings were published in the Neuron journal and they provide insights into how the brain works. However, scientists will have to dive deeper into this area of research so they can fully understand the link between neural variability and behavior changes.

The neural variability is something scientists encounter every time they observe brain activity. Sometimes the rhythmic activity appears to be higher while other times they observe lower activity, thus the idea that brain activity appears to be noisy. These observations encouraged scientists to conduct more research to try and unlock the secrets behind the noise. Researchers have conducted studies neural activity for the last 10 years and during that time they have observed that the noise directly influences behavior.

“We argue that neuroscientists must grapple with the possibility that behavior may emerge because of neural variability, not in spite of it,” stated Leonhard Waschke, the first author in the study.

Exploring the link between neural variability and behavior

The LNDG study uncovered the correlation between behavior and neural variability. The researchers used an electroencephalography (EEG) to observe brain activity in the study participants. The EEG showed that participants had more neural variability after they were told to observe as many visual targets as they could. Interestingly, the noise reduced when the subjects were asked to avoid making mistakes.

Researchers are still conducting more studies on neural variability to unlock more knowledge on human behavior. One of the ongoing theories that is increasingly being backed by research data is that neural variability may influence behavioral success. The current objective is to determine whether brain stimulation can be used to optimize behavior and neural variability.