Research Reveals that We Trust Computers More than Other Humans 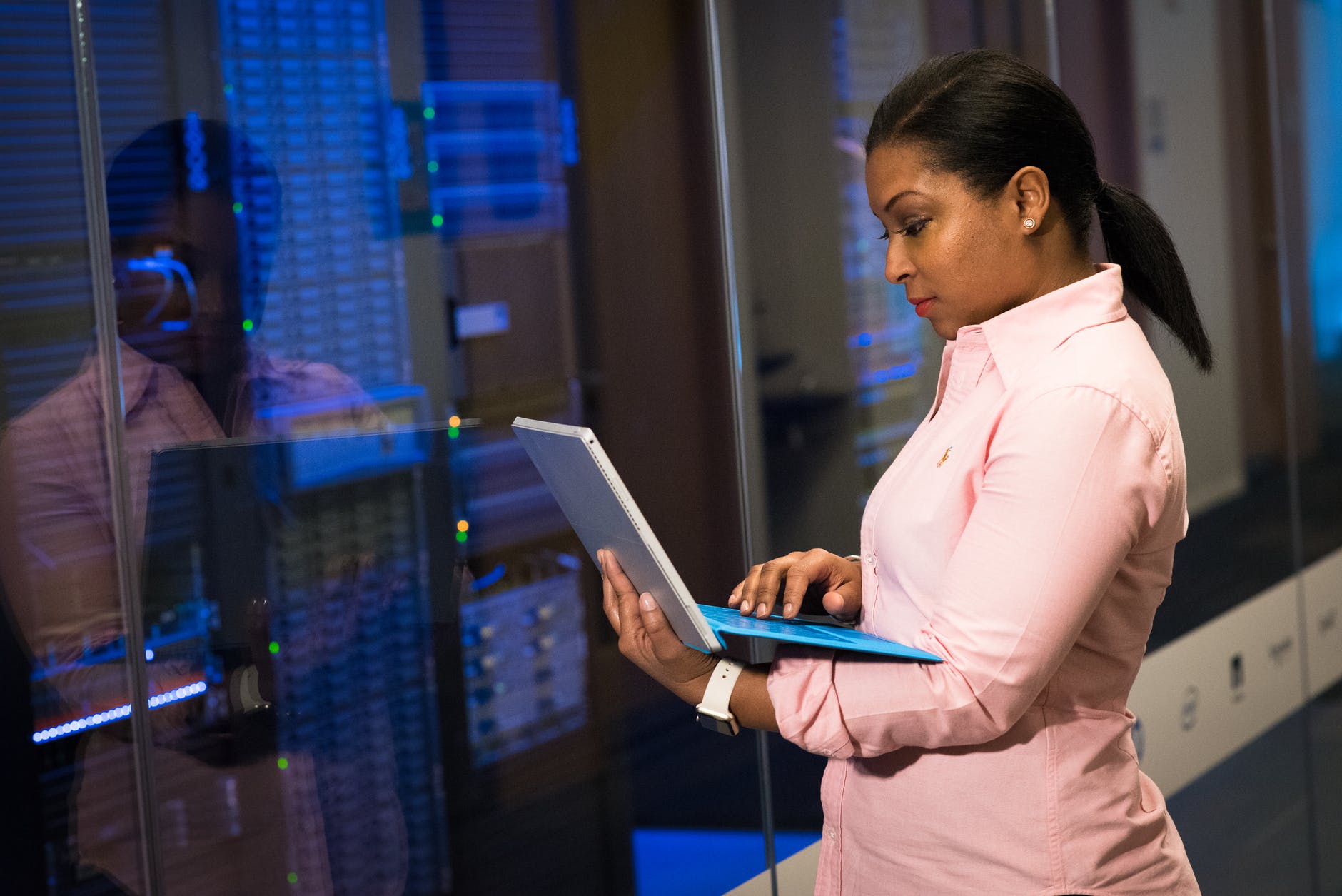 How often do you find yourself looking up something you already know on Google or doing a really simple calculation using a calculator? This could be a problem. Technology has found its way into most people’s lives, and they are slowly but surely becoming dependent.

In a study published on Nature’s Scientific Reports, people increasingly depend on technology to accomplish daily tasks for them. The report adds that humans, in general, are on the verge of trusting technology more than their fellow men.

Living in the modern world

We live in a time when you don’t need to leave your house to do anything. You can wake up, order breakfast on your smartphone, work on your laptop all day, shop for supplies online, have them delivered by a drone, and order dinner on your smartphone.

According to Eric Bogart, a Ph.D. student at the Department of Management Information Systems in the Terry College of Business, computer algorithms can do many complex tasks. He notes that there’s a bias towards computer algorithms as the task gets harder instead of consulting your fellow man.

However, although computers and algorithms have been applauded for their accuracy in scientific and mathematical calculations, they still make a few errors in AI. We are still not at the advanced stages of artificial intelligence, where we can be confident that an algorithm will make the right decision even without human assistance.