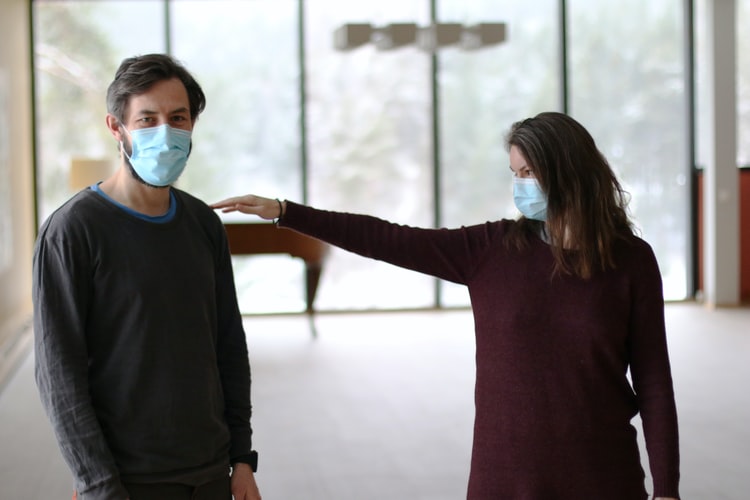 The Covid 19 pandemic has made some previously uncommon practices like wearing face masks in public the new norm. Another one of these uncommon traditions is physical and social distancing. This requires people to avoid contact with other people as much as possible. However, while this practice may not have been common with humans before the pandemic, new studies suggest that it may be common in other animals.

The study, conducted by the Massachusetts Institute of Technology and published in Nature, revealed that mice abstain from mating with other mice that look ill. A distinctive smell helps the mice identify their sick counterparts.

Dr. Gloria Choi, a professor of brain and cognitive sciences and study author, believes that it’s important for animals to distance themselves from sick ones to avoid infection socially. Choi also notes that it’s especially important for animals like mice driven by instinct to mate to have a mechanism that would shut down the instincts to avoid infection.

Dr. Gloria Choi’s lab has previously been involved in similar studies, including the one that showed autism-like characteristics in offspring after pregnant mice have been ill. This latest study aimed to use mice to determine how healthy people relate to those who are unwell. It’s interesting to note that some actions like fighting and mating are purely driven by instinct in animals like mice, but somehow if the partner is unwell, the mouse loses all interest.

Using odors to tell the sick

A previous study reveals that mice can differentiate healthy mice with those injected with LPS, an inflammation-causing bacterium. They achieve this by detecting a distinct odor that comes from the sick mice.

In this study, male mice were caged with female mice injected with mild doses of LPS. Instinctively, the male mice were supposed to mate with the sick females, but they didn’t. According to the study’s authors, the vomeronasal organ in the brain is responsible for this unusual occurrence.