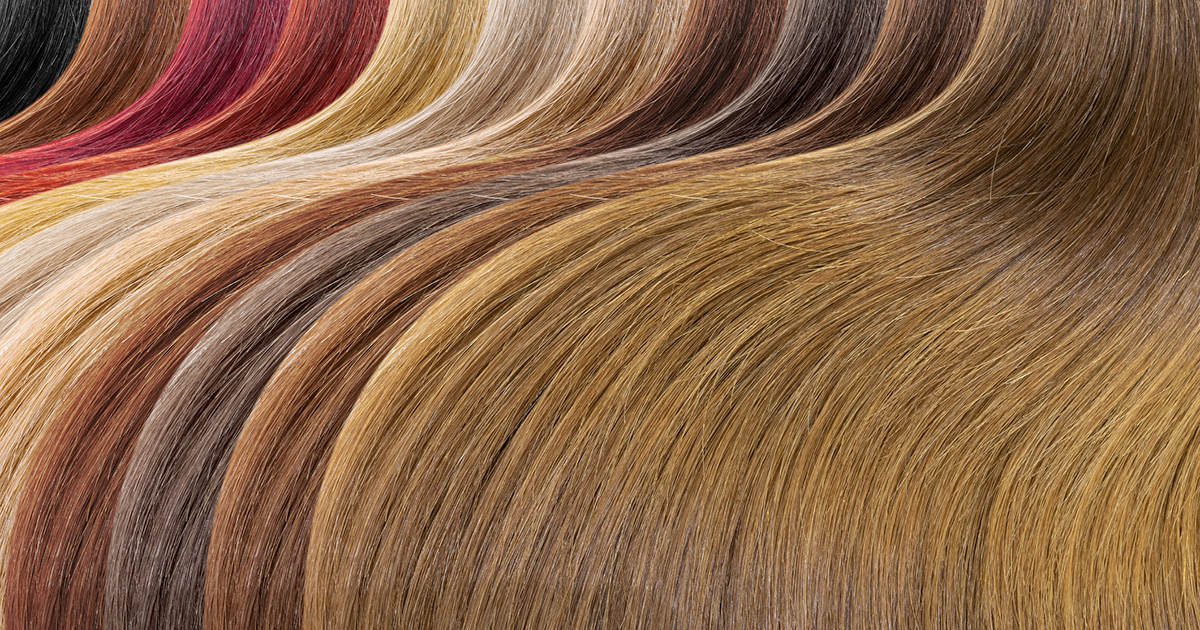 Usually, hair dye can have a huge difference in your appearance but the lingering question is whether it is safe. There has been debate on the contribution of hair dye to cancer risks and two studies have linked permanent hair dye usage among Black women to an increased possibility of breast cancer.

The concerns could soon change thanks to researchers at North-western University in Chicago led by postdoctoral fellow Claudia Battistella. The researchers have invented a new type of hair dye that uses synthetic melanin which they have been sing for applications like skin protection. Battistella told Medical Daily that the use of synthetic melanin in hair dye came to mind as she talked to a colleague from Italy. She explains that she jokingly spoke about it and minutes later she was in the laboratory setting the first experiment.

Normally the body produces melanin which is a pigment that gives us skin, irises, and skin color. As one ages they tend to lose melanin which thus results in white or gray hair. Therefore based on this, the researchers thought of producing synthetic melanin which can stick to hair and thus act as a low-risk form of hair dye. This will help one avoid allergic reactions and harsher chemicals such as ammonia that are used as the foundation in conventional hair dye.

According to Nathan C Gianneschi, the lead researcher in the study, that their process employs the same molecules that cells use in making the pigment to produce it outside cells. The process involves amino acids which are vital life building blocks. The researchers are using an enzyme and the amino acids to form pigment particles that are the same as natural melanin.

The researchers recently published the results of the study in the Chemistry of Materials journal. Most importantly the process is just like dying hair in a salon and it is milder and could last up to 18 washes. There are shades of light-to-dark which is from blonde to browns.