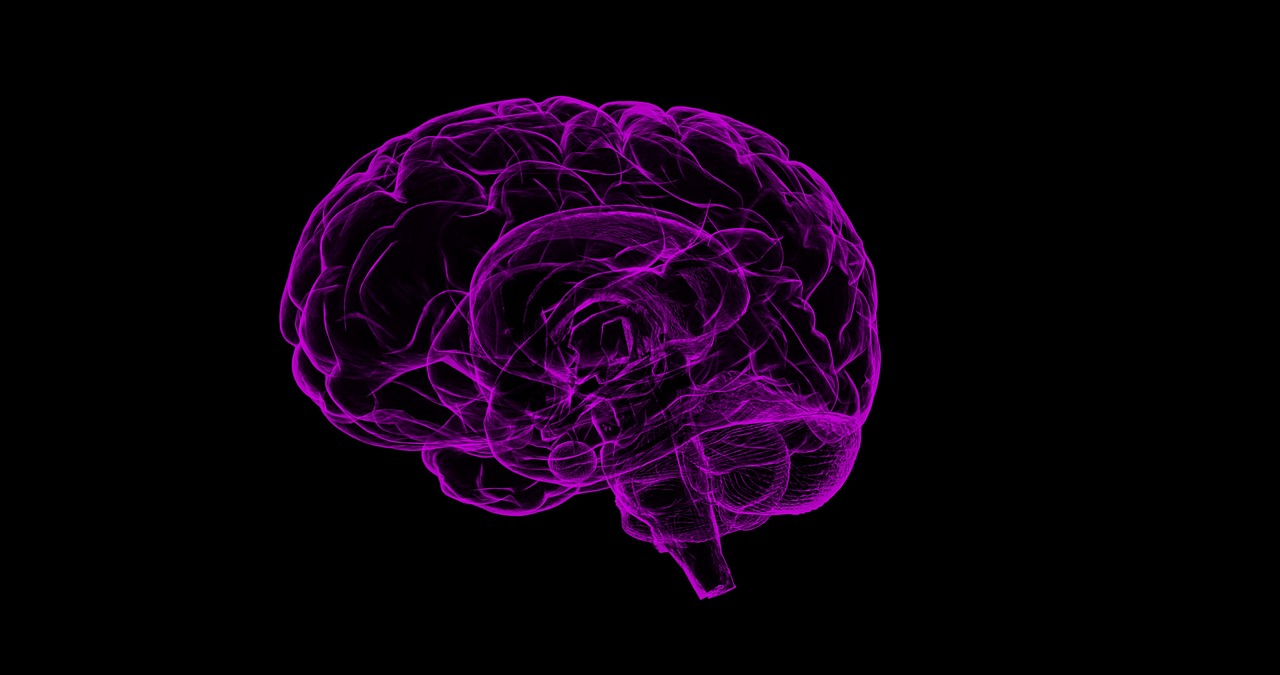 The average human has a lot of activities going on during their day but the human memory only remembers select activities or events at the end of the day. Unfortunately, we have little control over what to remember and so sometimes we forget vital details such as where we put the car keys or the TV remote.

A team of scientists from Northwestern Medicine recently conducted a study through which they sought to improve the brain’s ability to remember more details. The scientists used a technology called transcranial magnetic stimulation (TMS) to stimulate the area of the brain that holds memories. The study sought to determine whether it is possible to improve the brain’s ability to remember complex and realistic events more vividly.

Study participants went through TMS and then they were shown videos of realistic events. Scientists did this to have a better understanding of how our memory functions during daily tasks. The findings not only indicate that realistic memory types can be measured but also that they can be manipulated.

“We were able to show that memory for complex, realistic events can be improved in a safe and non-invasive way using brain stimulation,” noted Dr. Melissa Hebscher, the lead author in the study.

Understanding the usefulness of the research data

The researchers subjected the study subjects to a memory task immediately after the stimulation and their brains were simultaneously scanned using fMRI as they performed the memory tasks. The results indicated that the test subjects remembered details of the video content they watched with a higher level of detail.

The scientists discovered that stimulation allows the brain to store higher quality of memories. The fMRI information recorded from the study reveals that the brain’s neural activity when watching a video is almost similar to its activity when the subject remembers the same video. Researchers believe that they can put this information to good use especially in improve the quality of life for individuals that suffer from memory disorders caused by neurological disorders or brain damage.

The research findings underscore the potential of TMS as a therapeutic approach for people with memory disorders. Such approaches might help them formulate stronger memory connections that let them remember vital information that they might otherwise forget.