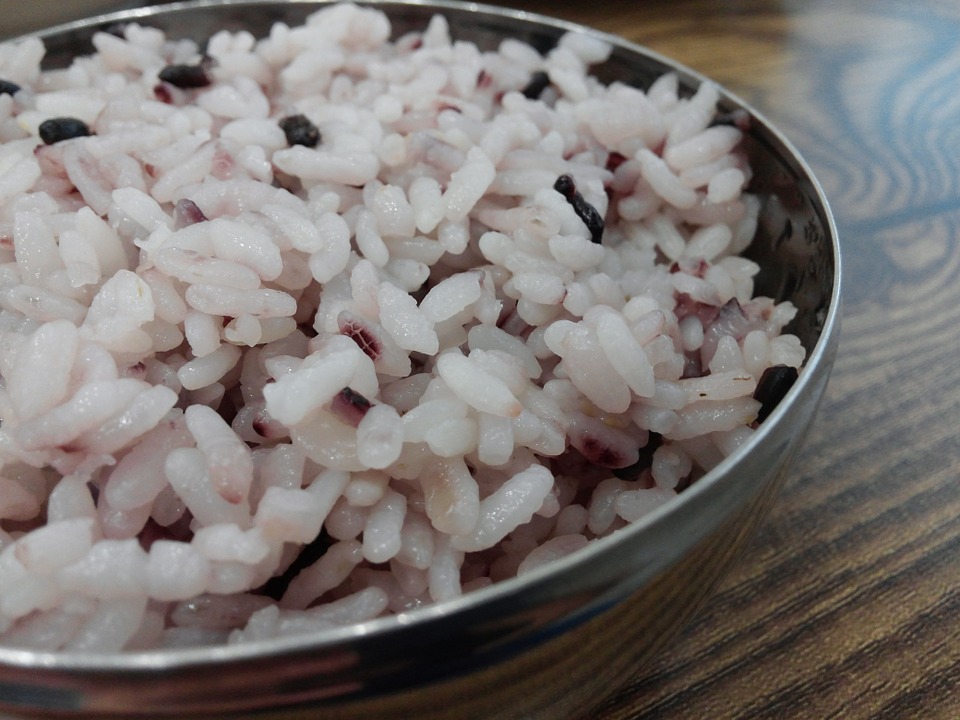 Rice is a popular meal across the world and it is consumed in various. But regardless of the type of rice, you consume it is arsenic. However, the University of Sheffield researchers have established a new simple way of cooking rice that can do away with cancer causing element without compromising the nutrients in the rice.

A team of researchers from the Institute of Sustainable Food has established that “parboiling with absorption method” can reduce almost half of the naturally occurring arsenic substance in brown rice and around 74% in white rice. Interestingly this kitchen hack doesn’t compromise on nutrients contained in rice.

With the PBA method, you first parboil your rice in pre-boiled water. You will then drain the water and pour fresh water into the pot and then let your rice cook normally at low heat until all water has been absorbed.

According to the International Agency for Research on Cancer, arsenic is a Group 1 carcinogen. The water-soluble toxin is present in rice since it grows in flooded fields compared to other cereals. Research indicates that exposure to arsenic can affect almost all human body organs and results in cancer and lesions.

Most rice in the UK has arsenic

The University of Sheffield researchers established in a previous study that almost half of the rice consumed in the UK exceeds recommended arsenic limits in the European Commission for foods consumed by young children and babies. They tested 55 products and 28 samples were found to be dangerous as per the recommended limits. The scientist concluded that babies below one year should be restricted to around 30g per day of the 28 samples that proved to be dangerous.

Rice holds almost 10 times more arsenic compared to other cereals. The toxin is usually on the outer layer of bran thus makes it a problem for brown rice. Since white rice is milled and polished it contains little arsenic and also has fewer nutrients. According to the authors of the study, the new cooking method offers relief to concerned consumers.