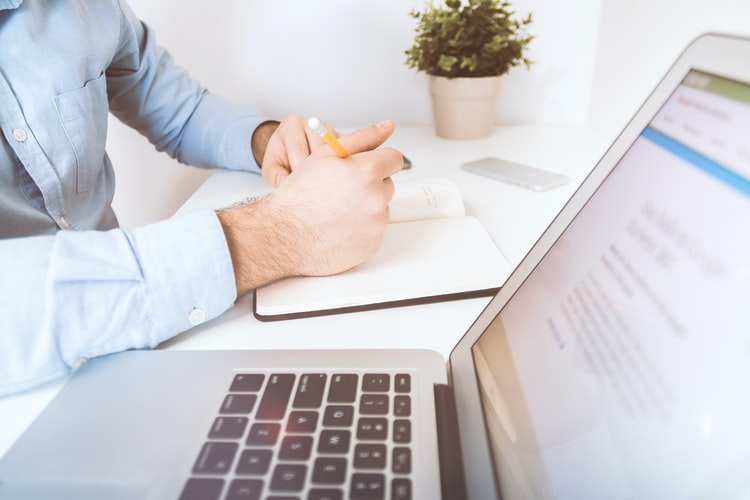 Musical symphony execution is a difficult task that demands massive skills on the party of each musician. But, the most challenging task is that of the conductor who should orchestrate individual musicians to make music cohesively.

Interestingly, the human brain is similar to an orchestra because different regions carry different processing types. This is similar to an individual musician in an orchestra who should read the music, play an instrument, and listen to the music they are producing. On the other hand, the conductor’s role is different and it involves coordinating and orchestrating the output of every musician cohesively. Notably, without a conductor, music will invariably fail as evidenced in the “Prova orchestra.”

Theories hold that the human brain works similarly to an orchestra since it is hierarchically organized. However, there cannot be a single conductor when it comes to the human brain. Instead, psychologist Bernard Baars posited in 1988 that the brain uses the global workspace concept whereby information gets integrated into a small group of conductors before broadcasting to the rest of the brain. This theory presents a solution on how hierarchical organization can allow the brain to orchestrate behavior and function by organizing information flow and essential computations required for survival.

Scientists discover regions that incarnate ‘global workspace’ in the brain

As pointed by neuroscientists Jean-Pierre Changeux and Stanislas Dehaene said that this is a consciousness theory. They proposed that the “the global neuronal workspace” theory was associative perceptual, attention, memory, motor, and value areas connected to create a high-level unified space where there is broad sharing and broadcasting go information to lower-level processors. Therefore the global workspace in the brains is similar to a small core assembly of individuals leading an organization or like a group of conductors leading an orchestra.