School vs. COVID-19: The Digital Divide Is Far From Closed For Many Students 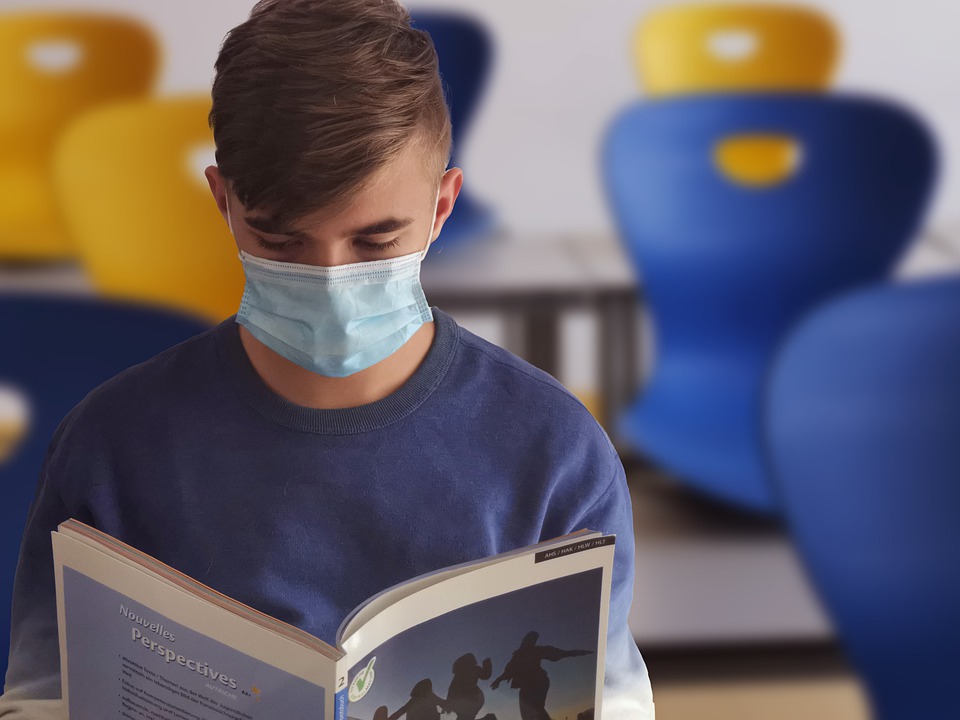 Just as quickly as businesses closed across the world due to the Covid-19 so were the learning institutions both large and small. There would later be the transition to accommodate distance learning, which meant the need for laptops, hotspots, and to some extent, to-go meals. However, even with the availability of devices and increased access to the internet, the digital divide was still not for everyone.

Let us think about students from less-privileged backgrounds. There may not be enough online solutions for them. This was demonstrated in Indianapolis Public Schools (IPS), which have over 30,000 students and just 2,600 educators.

Reality quickly checked in, and district leaders realized that limited resources were not making it any better. Bridging the digital divide in one of the largest states in Indiana and other school districts around the country was becoming difficult. Not every student could have the privilege of technology.

Nonetheless, IPS announced a two-pronged Home Learning Plan. This would offer online learning solutions to, kindergarten, preschool, high school, and eighth-grade students. Activity plans would be posted on the IPS website. According to educators, having the students learn during the pandemic was not a nice feeling. However, they felt obligated to continue supporting them.

The Creative Ways of Learning vs. Education in Schools

Some of the creative ways of learning deployed by IPS included the use of videos produced by teachers resulting in a partnership for IPS to broadcast video lessons on TV. According to Aleesia Johnson, the IPS Superintendent, every student deserved the very best irrespective of the circumstances. Hence, even the administrator’s commitment to ensure everyone had access to high-quality academic materials.

However, short video clips would not be compared with in-class learning. The education received through them was not equivalent to what they would have in schools.

Nonetheless, it was better than having none at all. The IPS students had an opportunity of receiving an education, which would keep them on toes. Additionally, even in the face of these challenges of limited resources, IPS educators did throw in the towel. They came up with unimagined and untested options for their students.