Scientific Research Shows That Autism Manifests Even Before Children Are Born 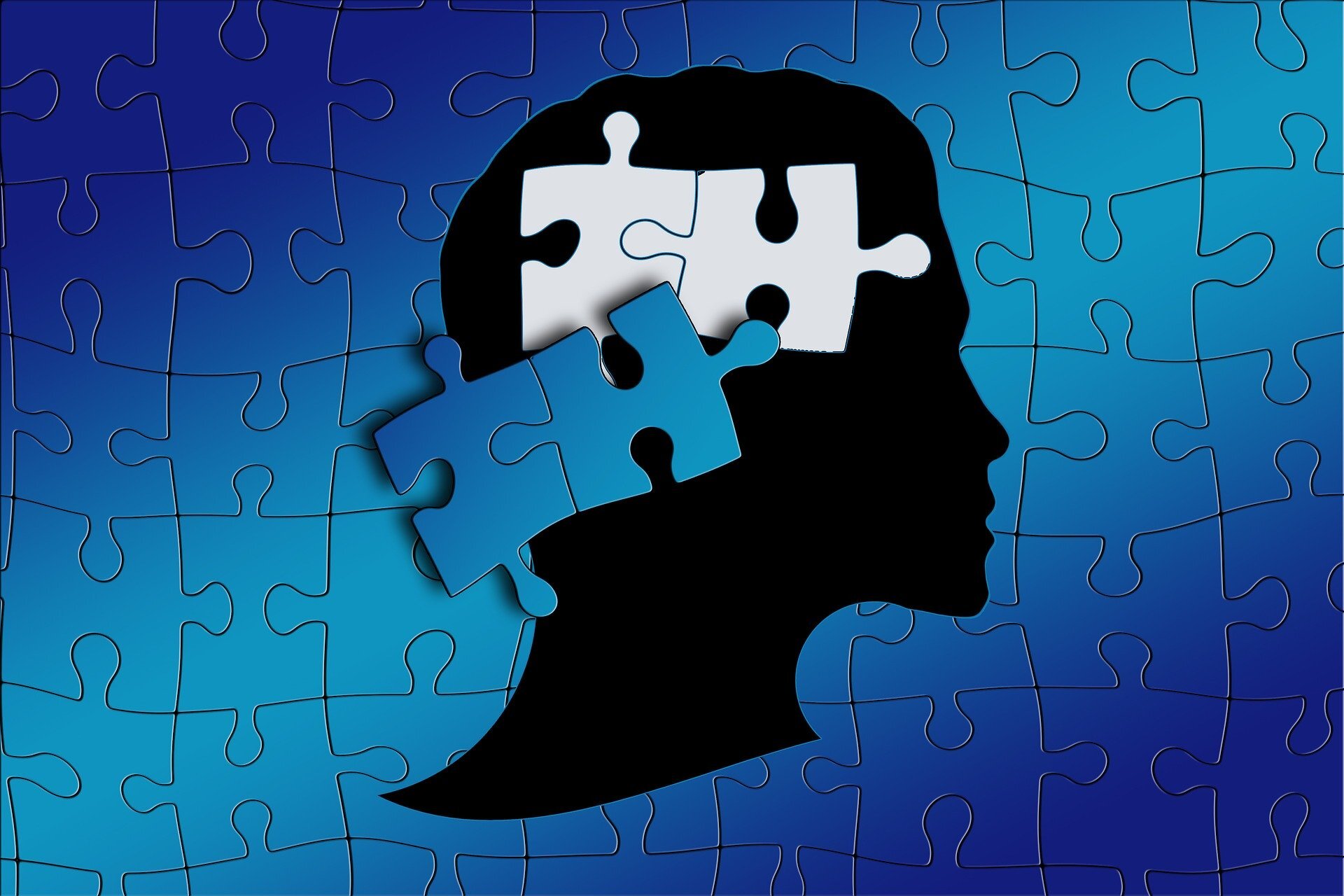 A study conducted on autism revealed that the disease, a neural developmental disorder that results in the inability to form proper human behavior and social interactions, might have its onset even before birth.

The findings from the study are interesting and important for a couple of reasons. However, to truly understand those reasons, we must first have a better picture of what the scientific community previously knew about the neural developmental disorder. It was initially thought that autism develops after the child is born, thus suggesting that some various factors and influences cause it.

The belief that autism occurs when children are born is often because it could not be diagnosed until a child is 18 months old. The Centers for Disease Control and Prevention indicates that 0ne out of every 54 children in the U.S have autism.

Are the seeds of autism sown before birth, and what is the implication of those findings?

The study conducted by the University of Cambridge in 2015 revealed that higher levels of estrogen in the womb might cause autism. This study’s findings backed the data where the researchers found that abnormal brain cell development that causes autism may occur during the pregnancy. This supports the idea that the onset of autism is not after birth but rather pre-birth. In other words, autism does not occur due to events that happen after birth.

The team of researchers from Cambridge and King’s College London came up with this conclusion through a type of cell called induced pluripotent stem cell (or iPSC). It provided a safe alternative to invasive studies involving an actual fetus. IPSC allows them to come to the same conclusion they would have, only without invasive methods. iPSCs are adult cells that researchers transform to appear similar to embryonic cells.

The researchers then place those cells in an environment that has characteristics similar to those of the womb. This allows the cells to become a template for studying the impact of various brain cells changes, such as what happens when the cells are subjected to too much estrogen.